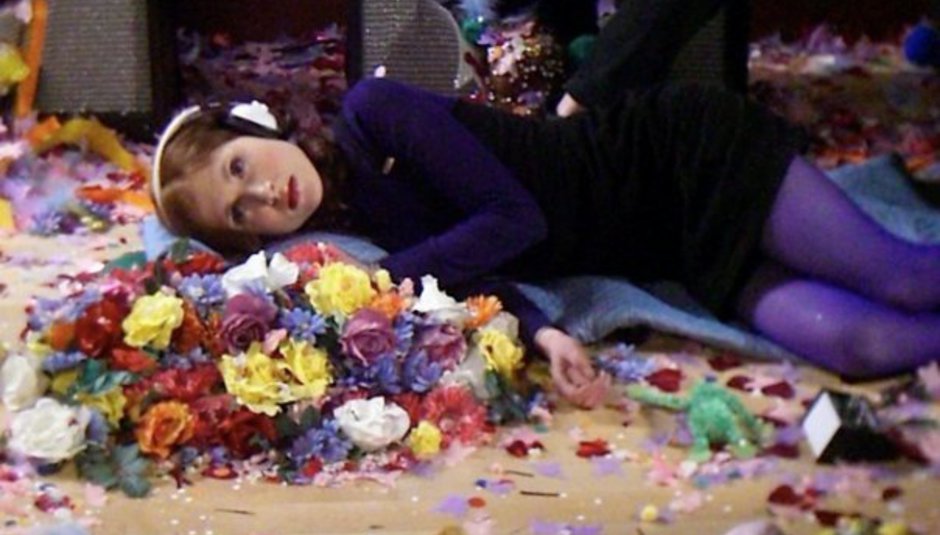 Not-really-Welsh-but-went-to-University-in-Cardiff seven-piece, Los Campesinos!, have announced the departure of Aleks from the band.

In a post on their official blog the band informed the world that the co-vocalist/keyboardist and whatnot is to leave the band to return to her studies.

It's a pretty long blog post, so here are the most important bits of it.

This is a difficult announcement to have to write, and one we’d have hoped we’d never need to, but it is with a heavy heart we in Los Campesinos! need to announce the forthcoming departure of Aleks Campesinos! from our number.

After three years of LC!, in an incredible journey that has gone from inaudible student union side room gigs to playing infront of thousands in Caracas city centre; Aleks is now, as she always intended, departing the band in order to return to her studies.

It shouldn’t need saying, and perhaps it almost seems insensitive, but it’s inevitable news of this nature will cause tongues to wag, so it’s best to confirm that Los Campesinos! will continue as a band, stronger and more united than ever. The individual joining the band to take on Aleks’ duties, and more, has been a friend of the band for a long time and though we are understandably maudlin, nay, heartbroken, this is coupled with a great excitement for what we intend to go on and achieve in the near and distant future.

The band then go on to say that they're finishing up their new record/album - being recorded in America with John Goodmanson - with Aleks before one last final hurrah in the form of a rather extensive U.S tour, taking in Lollapalooza along the way.

The girl will go out in fucking style; we will make completely sure of that.

We at DiS offer a firm and friendly handshake to both Aleks for past and future but also to the new band member who takes her place.