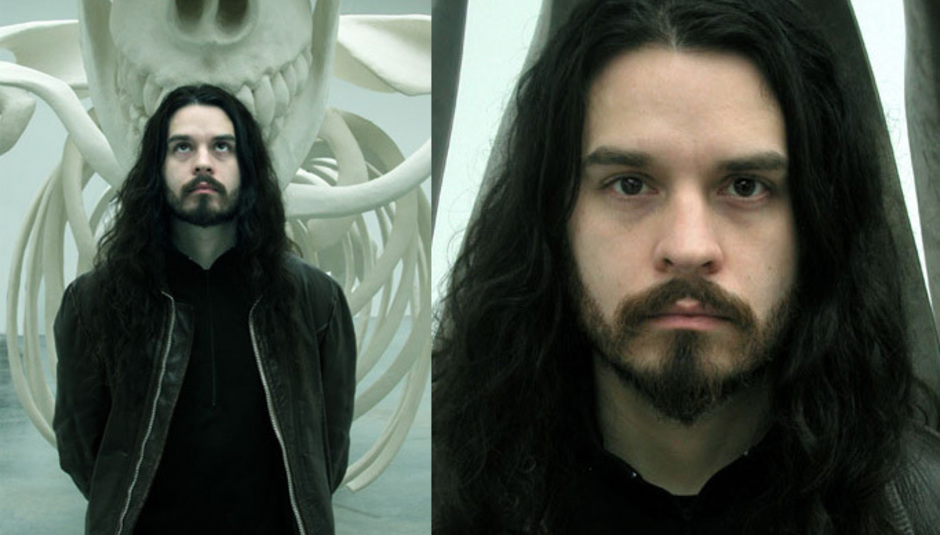 Doom/Dirge/Drone pioneer Stephen O'Malley - of Sunn O))) - has joined with writer Dennis Cooper to help re-work Cooper's Jerk, which has been turned into a collaborative play with director Gisèle Vienne and actor Jonathan Capdevielle.

Peter Rehberg worked on the soundtrack and O'Malley worked with Jean-Luc Verna for "stylings".

The short story Jerk tells the tale of the life and crimes of American serial killer Dean Corll - and accomplices David Brooks and Wayne Henley - who killed more than 20 boys in Texas during the 1970s.

Sentenced to life in prison, Brooks takes up puppetry, which enables him to face up to his responsibility for the crimes, performing the events of the crimes for psychology students whilst in jail.

The text is re-staged at SLG as a solo show using glove puppets to reconstruct Brooks's performance in the story.

Jerk is followed by a reading of extracts of Ugly Man, Cooper's latest collection of short stories. The July 1 show also features a discussion with Vienne and Cooper.

We have no idea what to expect, but might just go along anyway. We love glove puppets.

I see a darkness: Friendly Fires to play gig in pitch black