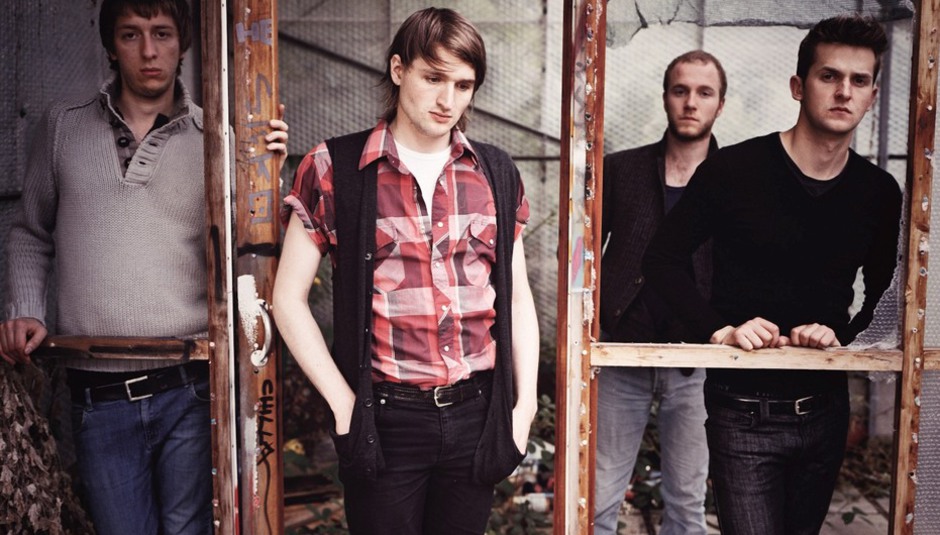 Animal crackers Kendalites Wild Beasts have announced the title and release date of their forthcoming LP.

The follow-up to last year's debut, Limbo Panto is named Two Dancers and will be released through Domino on August 3.

Before that, the aptly named 'Hooting & Howling' will be released as a single on July 20. The Beastly boys will also be touring the length and breadth of the country - and a bit of Ireland - this summer.

The single is getting its first play on Zane Lowe tonight on Radio 1. It will be followed by a play on Marc Riley on 6 Music and John Kennedy on XFM, so tune in, beastophiles.