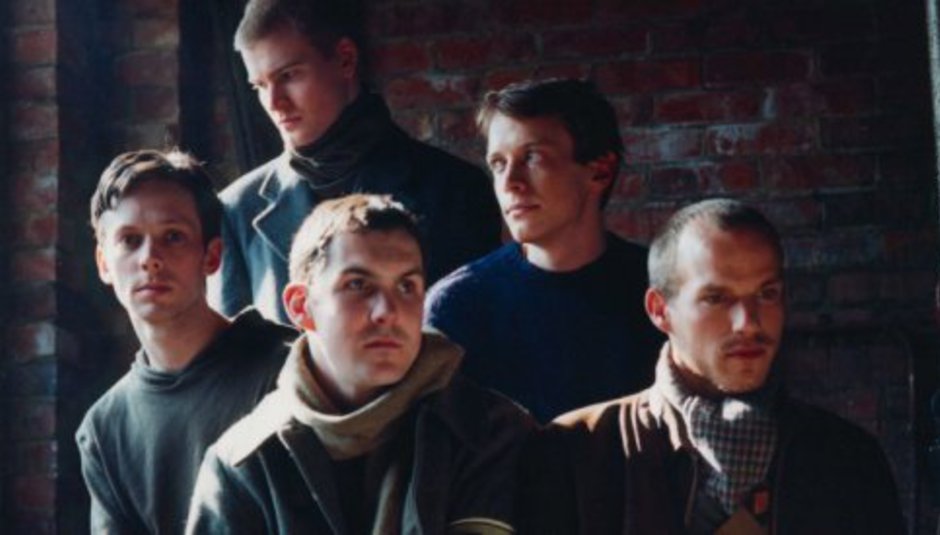 Watch the video for British Sea Power's 'Come Wander With Me' taken from their current record Man Of Aran.

British Sea Power - Come Wander With Me from Rough Trade on Vimeo.

Man Of Aran is a re-soundtracking of Robert J. Flaherty's film of the same name, documenting of life on the Aran Islands, off the west coast of Ireland. It's out now on Rough Trade.