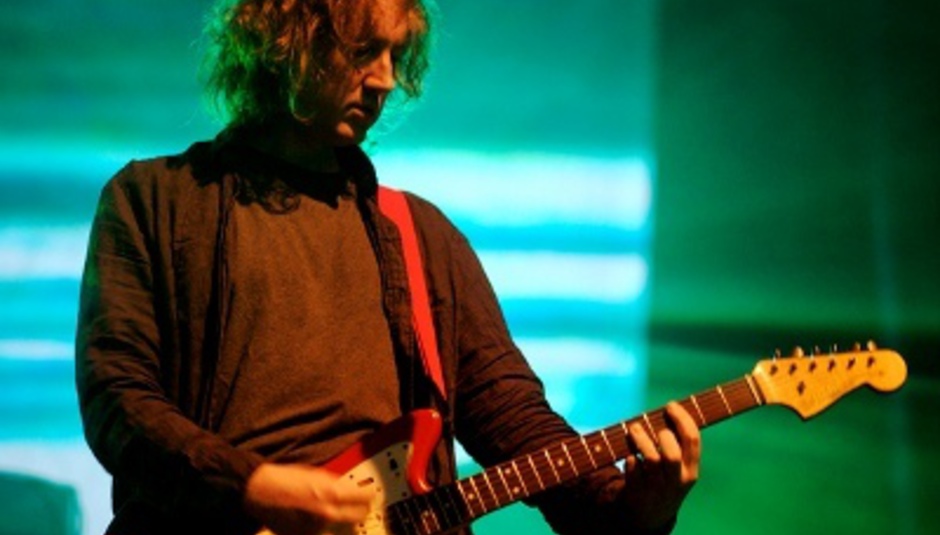 Legendary noisemakers My Bloody Valentine are set to play an exclusive show in the Netherlands in just a couple of weeks.

The pioneering four-piece are playing Effenaar in Eindhoven on May 25, which is coincidentally the same place (although not same venue) where they played one of their very first shows some 25 years ago whilst living in the country.

They play Eindhoven just a days before Primavera Sound in Barcelona and the good news for those of you outside of the Netherlands is that there's an airport in Eindhoven and - more importantly - the show isn't yet sold out. So what are you waiting for?!

You can book your tickets for the show here.