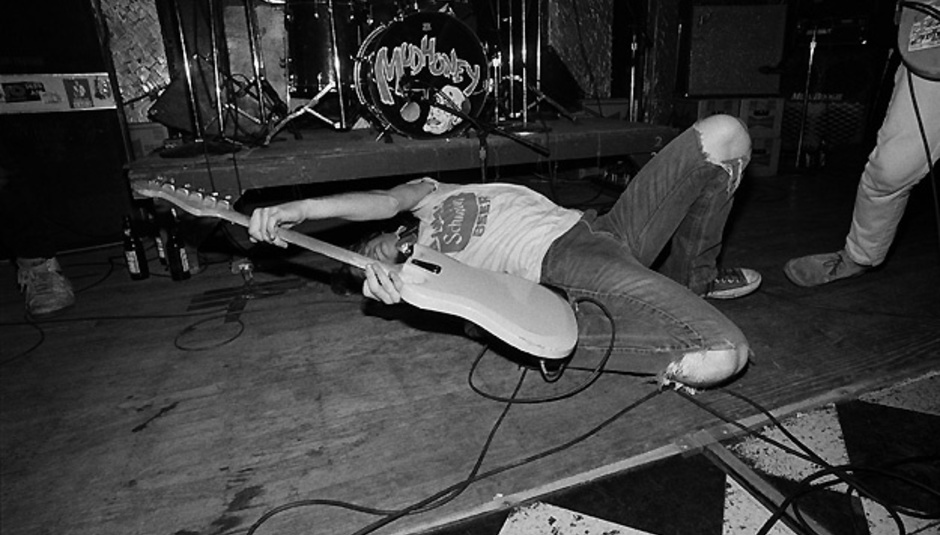 Oh mummy! Mudhoney are making their annual pilgrimage to the UK later this year with three shows. The band - named after boob obsessed director Russ Meyer's film of the same name - are undoubtedly up there in the annals of rock with the greatest having been friends with that Kurt Cobain and that. They're still pretty rockin', too, see the video below for proof.

Anyway, the dates the Seattle Sub Pop leg-ends play are as follows:

For additional reading, have a butcher's through DiS' interview with Mudhoney founder Steve Turner from last year.

Orrrrrrrr, you could re-acquaint or even familiarise yourself with their LP from last year, The Lucky Ones. It's on Spotify so you may as well. Clicky.

In The Loop: More acts confirmed for Loop festival, Fever Ray and múm among notables