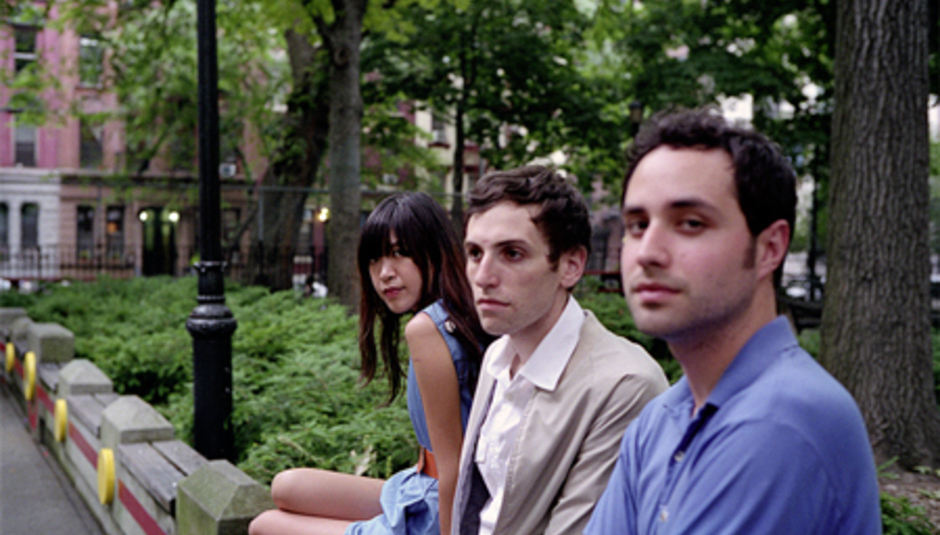 Delightfully pleasant New York indie-poppers The Pains Of Being Pure At Heart will hit the UK this summer, playing a whole host of dates (a tour) during May and June.

"Whatever their game plan may be, The Pains Of Being Pure At Heart have crafted an impeccable debut way beyond their years, and any misconceptions about them being mere revivalists of a scene only their elders could recall at first hand will surely be diminished instantaneously upon hearing this most accomplished of long players."

So yeah, we think they're pretty good. Go and see them, there's plenty of chances after all!

From London to Leicester, Wrexham (Wrecsam)to Glasgow, here are the dates, venues and what not in full.

14: Brighton - The Great Escape, Plan B Night @ The Pavillion