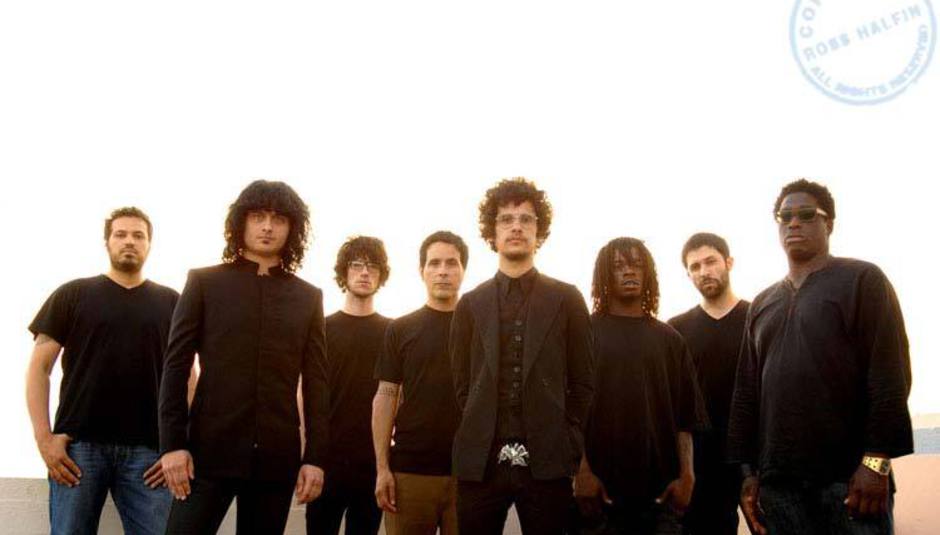 Afro-licious prog-rockers The Mars Volta have set the release date for their fifth studio album, Octahedron. The follow up to last year's Bedlam In Goliath, Octahedron will be released on June 22 through Mercury Records. Expect, big, big things.

As well as all that, they're penned in to play two very special London gigs to promote the album in July. The first date is at The ICA on June 18, returning a month later on July 13 for a special outdoor show at Somerset House, something which is sure to be a summer treat for fans of the American jazz-funk-rock-prog fusionists.

If it's anywhere near as good as Bedlam then they're onto a winner.

Here's a little - well, long - live taster of 'Goliath' from Bedlam In Goliath to whet your appetite ahead of the album and shows.

Friday Feeling: Build your own Madvillain