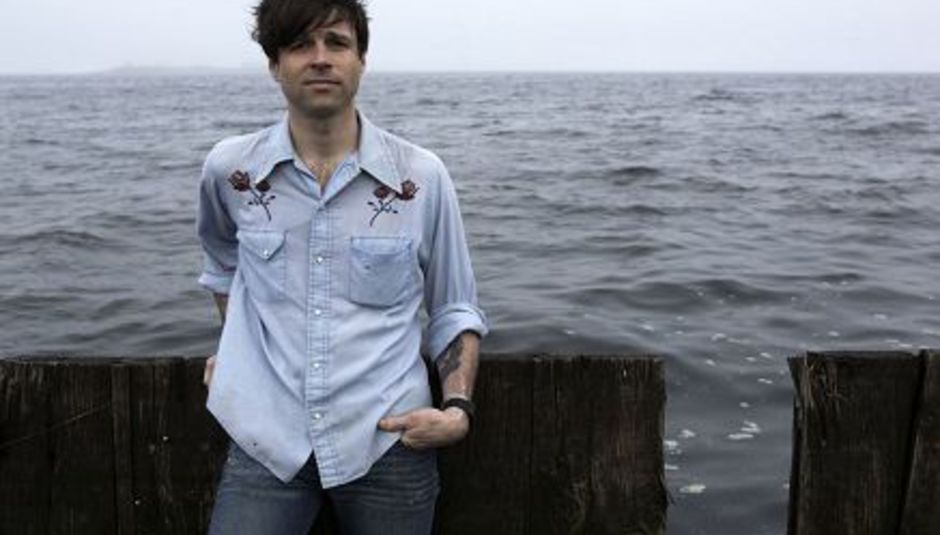 You'd might be forgiven for thinking that Ryan Adams could take a bit of criticism, what with being a pro musician 'n' all. You would still, however, be completely wrong for ever thinking this.

After being involved in this somewhat heated exchange of letters and words with DiS last year, we've always kept half an eye out on what Mr Adams has to say (Ryan, rather than our editor - Pedantic Ed).

It seems that some less-than-kind words in the New York Times led to him upping sticks to Los Angeles. He said, in an interview with industry mag Shelf Awareness:

I used to live in New York City for a long time. I fought like hell for the city when people left for Brooklyn and dumped every penny I could into the mission and the museums. I got shat on by the New York Times for long enough so I moved. I will always love David Letterman and 2nd Ave Deli forever.

The New York Times used such cruel adjectives as "lame" to describe his song 'Sylvia Plath'. We'll let you be the judge of that one.


Almost as interesting as his love for do(ugh)nuts is his use of the past participle 'shat'. Good work on both those counts. Less good work on getting riled into leaving New York City because of what was written in a newspaper.