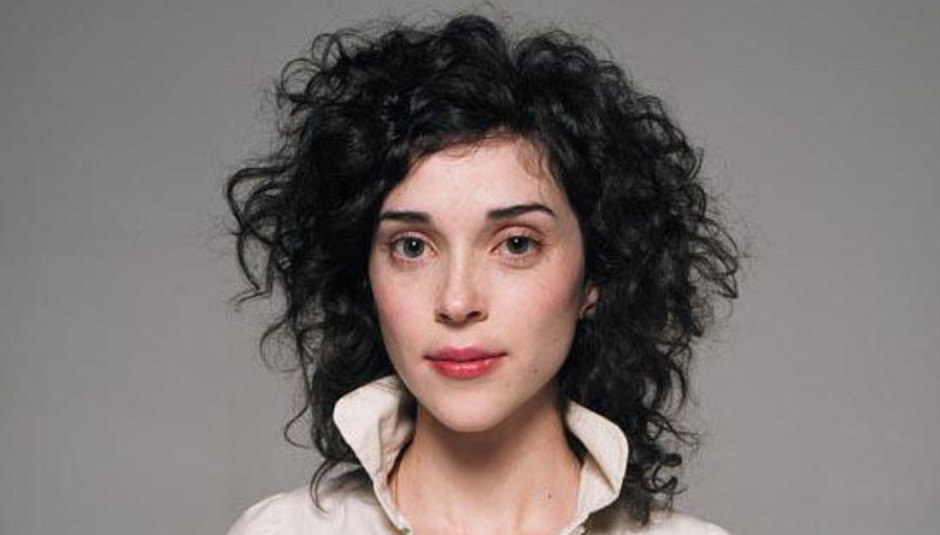 'Actor Out of Work' - taken from the forthcoming album Actor, released on May 4th through 4AD.

Bald-headed vegan and quiff-haired weird-out director get together for 'Shot In The Back Of The Head' from Moby's long player Wait For Me. It starts out a bit like what Lowry might have done if only the left-hand side of his brain was working.

Pitchfork has this special movie of the two members of Broken Social Scene:

'Shoes', taken from the Montreal based DJ's LP Ciao! released on May 11th through Wall Of Sound.

In this surprisingly in-depth and wide-ranging interview, Reznor talks about new business models for music, his own Nothing label, and body building techniques. Actually, the last one isn't true but, gosh, aren't his arms huge?

'Lisztomania' - the opening track from Wolfgang Amadeus Phoenix, out on _V2_ from May 25th.

'Lakeside' live. They tour the UK this month, including dates with Errors, HEALTH and Squarepusher. Dates include May 2nd at the Freebutt in Brighton and May 6th at Barden's Boudoir in London.


To round-up the Drowned-Up we direct you to a worthwhile retrospective look at some of Radiohead's greatest videos, and a closer look at the directors who shot them. Click here for that.

Northern Alliance: Rolo Tomassi, Grammatics and PABH tour, then video it for DiS