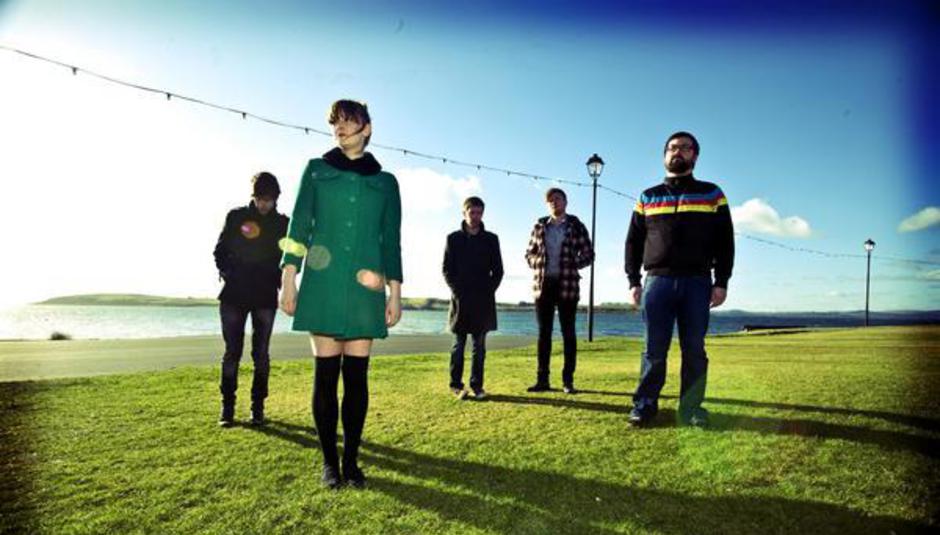 My Latest Novel have announced details of a May tour in support of their wonderful new album Deaths & Entrances (due May 18th via Bella Union).

The Scottish quintet - who also play our Manchester DiScover Club at The Deaf Institute tonight with Papercuts and Young British Artists, plus Same Teens DJs until 2am! - will play the following dates next month:

Further tour dates are still due to be announced, so keep checking the band's official website for updates to the above schedule.

Here's what singer Gary Deveney has to say about the feel of his band's new record:

Deaths and Entrances was a title before it was an album – and a poem before it was a title… By Dylan Thomas… We loved how vast it was, and it seemed to sum up exactly what we wanted to do next. It gave us something to aim for. We wanted to 'pull the thunderbolts, shut the sun, plunge, and mount our darkened keys'

---
Video: My Latest Novel 'The Reputation Of Ross Francis'