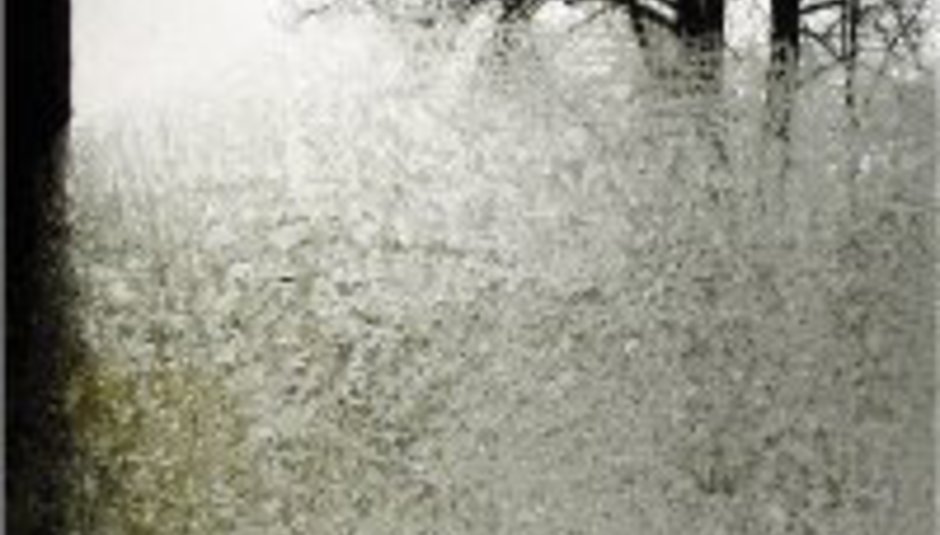 Drowned in Sound and Rough Trade teamed up a month ago to allow you to pick the first People's Voice Prize winner. Several thousand votes later and we have a winner...

The idea was simple: Rough Trade named their top 50 albums of the year, DiS then turned this into the list of nominated albums for the People's Voice Prize and you, the people, picked your top three albums.

Voting closed at midday today and we now have a winning album. With over a hundred votes more than its nearest rival, Bon Iver's For Emma, Forever Ago is your first People's Voice Prize winner. Justin Vernon (and if he's nice, his band members too) will receive £1000 worth of Rough Trade shops vouchers to purchase whatever they like.

Here's what missed out on the store credit but made your top 20 of Rough Trade's inaugural People's Voice Prize:

And they're not the only winners. This afternoon DiS will be randomly messaging someone who voted and asking for their address as they have won all 50 nominated albums courtesy of Rough Trade shops, where of course you can buy all the above and lots more.

DiScuss Did you predict the winner? Did you expect all of those to be in the top 20? Any surprises? What did you vote for? What should Justin Vernon spend his vouchers on? Do you think he even has a record player in that infamous shack?_

Only one day left to vote for the People's Voice Prize