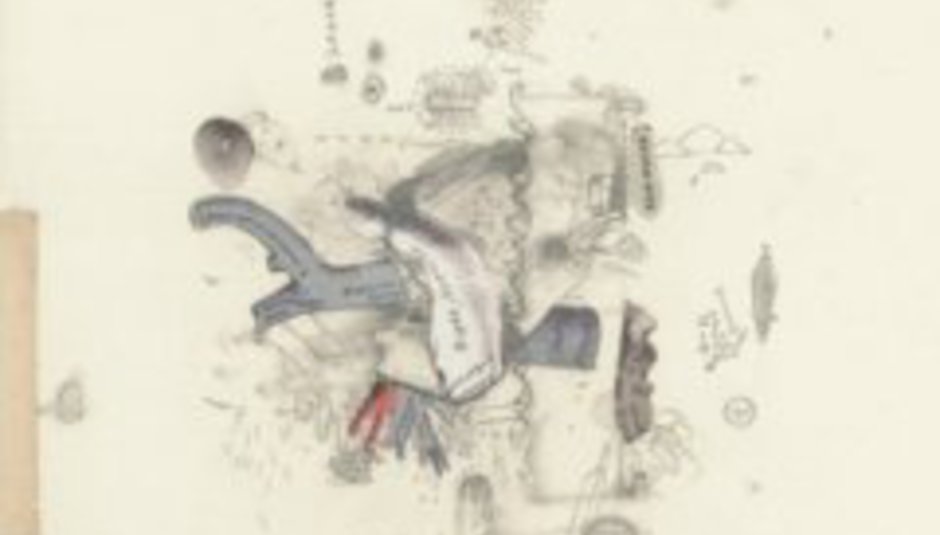 Epic, endearing and Scottish: Frightened Rabbit return to the road in March (DiS has special pre-order for their Scala show) and they have a live album coming out too.

Firstly the live album Quietly Now! - Midnight Organ Fight Live and Acoustic at the Captain’s Rest is due on the 30th of March 2009. The album apparently features every equipment creak from a Glasgow live set they recorded back in July 2008. During the set they performed, from start to finish, a deliberately-restrained, largely acoustic rendition their stunning second album Midnight Organ Fight. Alsorts of guest musicians joined them for the recording too, including The Twilight Sad’s James Graham, Glasgow’s scene hero Ross Clark and Adam Pierce of Mice Parade was on the mixing desk.

It's been one hell of year for the Scottish lads, which ends this week with the release of their Christmas Single ('It's Christmas So We'll Stop') and dates with Biffy Clyro, not to mention The Midnight Organ being named number two in DiS' 50 albums of 2008.

And then a short break before they headline, with a full electric show, at The Scala in London on April 15th - click here to buy tickets.

Tiscali are surveying music fans about their download habits