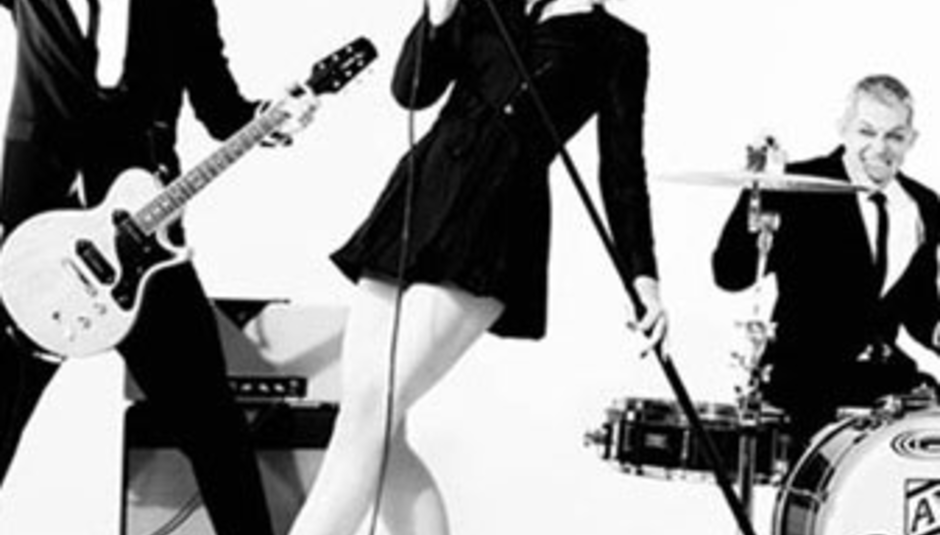 Ska-influenced alt-popsters No Doubt are definitely reforming in 2009 and have plans to record a new record too.

After taking time off for a solo career Gwen Stefani has regrouped with her band-from-the-nineties No Doubt. Stefani, who gave birth to her second child only three months ago, partakes in a mock iChat with Tom Dumont (guitar, vocals), Tony Kanal (bass) and Adrian Young (drums, percussion) over on nodoubt.com, which acts as the cringe-worthy official announcement.

Gwen types: "I think we should go out now, I don’t think we should wait. Pack up the babies and get a bunch of nannies. So fun! Would be so spiriting to get out there and play all those songs again. I think that if we go on tour, it will inspire us to write. I need to see the fans out there."

Reported elsewhere their manager, Jim Guerinot, has stated that a new album is nearly complete with plans for an early 09 release. The album is being produced by Mark "Spike" Stent but as yet, no other details have been given.

DiScuss: excited? Embarrassed to admit you loved them when you were thirteen? Did you know they formed in 1986?!