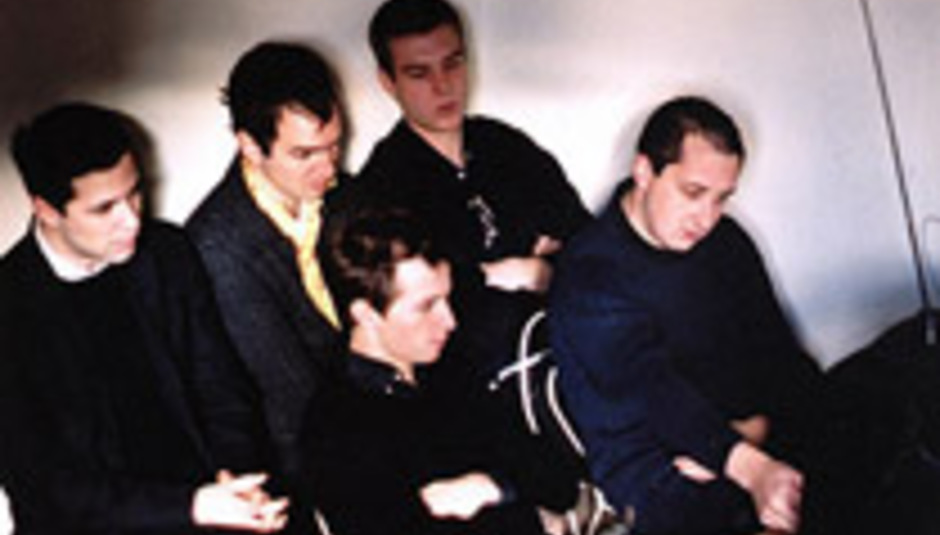 The Walkmen are advertising for trumpet and trombone players to come forward for their London ULU concert on October 28th.

The New York-based band, who release their fourth album ‘You and Me’ through Fierce Panda on Monday, need numerous paid musicians to play on 5 songs during their set. Those chosen will be provided with sheet music and MP3s of the songs, and should be available for sound check at 12:30pm on the day of the gig, as well as for the show itself.

If you’re interested in applying, email pete@marcata.net with your contact details, including where you’re from and which instrument you are able to play and someone will get in touch.

The gig is part of a 5-date tour of the UK and Ireland as follows: