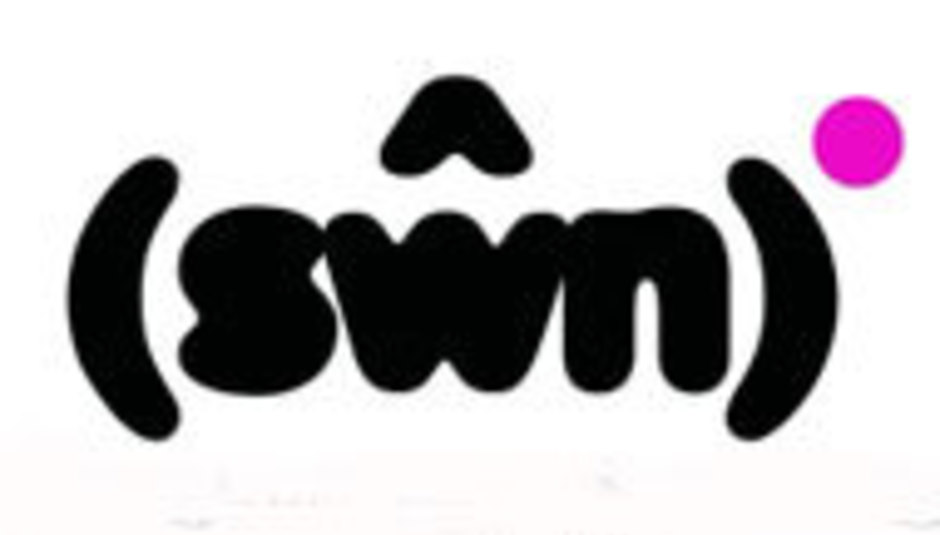 The first bands have been announced for the second Swn festival in Cardiff.

The SXSW-inspired, Huw Stephens curated crawl has a healthy blend of international, British and Welsh acts.

Swn 08 will run from November 14th to 16th. The festival also mark the 25th anniversary of one of the city's foremost live music venues, Clwb Ifor Bach. An opening party on November 13th will be held at the venue for wristband holders only.

SWN is three days of music, plus this year there will also be conferences, Swn Silent Disco, Swn Cinema, Scrabble Swnday, workshops and art exhibitions. We can also confirm that DiS will be returning to SWN and hosting the Cardiff Barfly for an evening - line-up announcement coming soon!

Wristbands cost £45 for entry to all events on a first come, first served basis. Alternately, each event will also be priced individually for cash payments on the door. As with last year, SWN buses will operate throughout the festival, allowing wristband holders to get from venue to venue with ease.

DiScuss: excited? Did you go last year? Heard any rumours of anyone else playing?