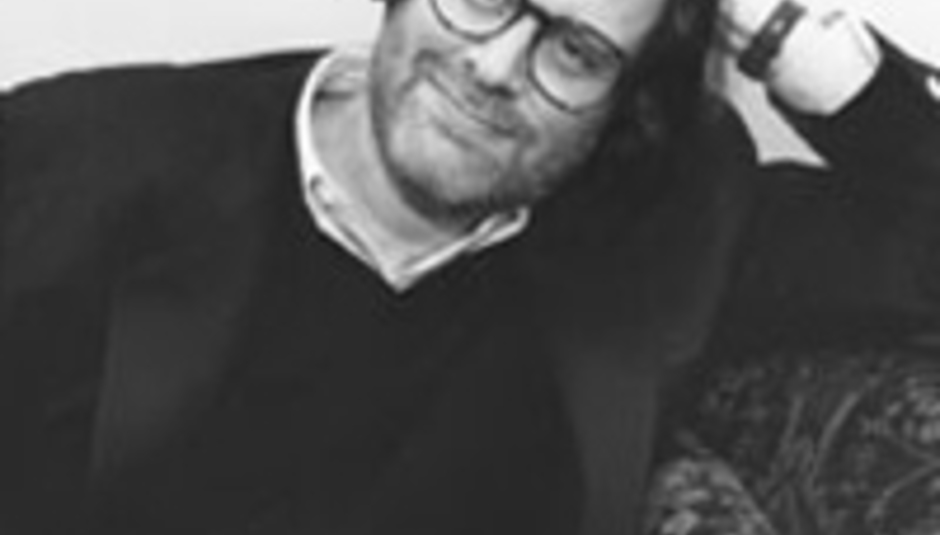 In new book Bumping Into Geniuses: My Life Inside the Rock and Roll Business Danny Goldberg says that “Courtney's very presence was a metaphor for the end of one era in the band's life and the beginning of another,” going on to describe her as Cobain’s “mouthpiece”.

After initially being “charmed by Courtney's self-effacing affect” he talks about how she had “numerous personae she could call up at will, and this would be the last time I would ever see Courtney as an underdog.

“The weekend in January 1992 that Nirvana did 'Saturday Night Live' for the first time was a turning point that put into focus the heroin problem that was to haunt Kurt for the rest of his life.

“Courtney called me at home the morning the show aired,” Goldberg continues in the excerpt, reproduced at Spinner.com, “and asked me to get Kurt $5,000 in cash so they could do some ‘shopping’.

“I felt pretty uncomfortable as I delivered the package of $100 bills to her at the hotel. Abruptly, the dark cloud of drug excess had entered the band's life. I was confronted by the baroque facade of lies and the awful glassy-eyed deadness that regular heroin use provides.”

Cobain and Love went on to marry in Wakiki the next month, the former dying just over two years later.

Goldberg, pictured above in place of the usual 'look at Courtney with her minge out' photograph, will release his book later this month.