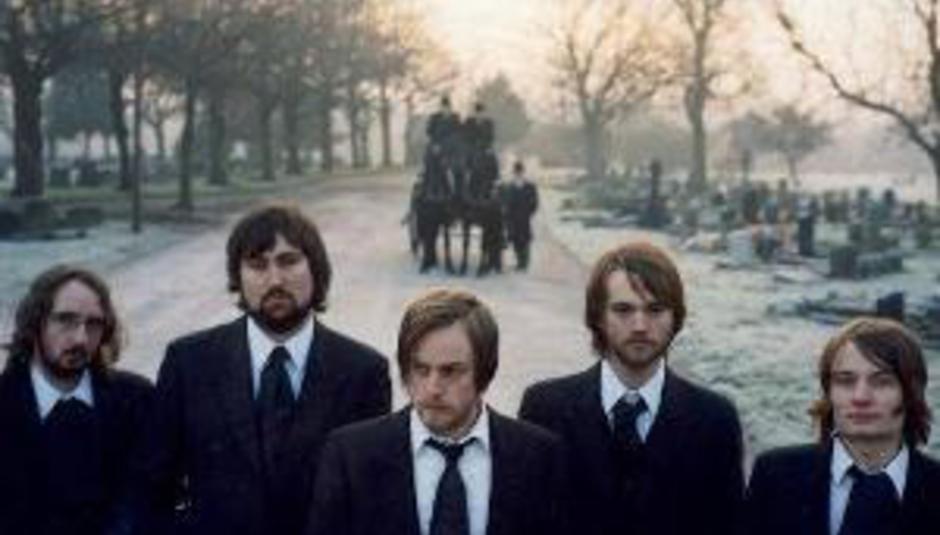 Following a brief hiatus, Leeds post-rocksters iLiKETRAiNS return to the road, minus one member.

Sadly the band have confirmed that their cornet player/visual artist Ashley Dean, has left the band. However that's not stopping them. At the end of November they will undertake a brief tour around Europe culminating in several UK dates.

The band say teasingly: "We will be taking this chance to reacquaint ourselves with some old friends, make some new ones, and to road test some new songs."

Those dates in full are: