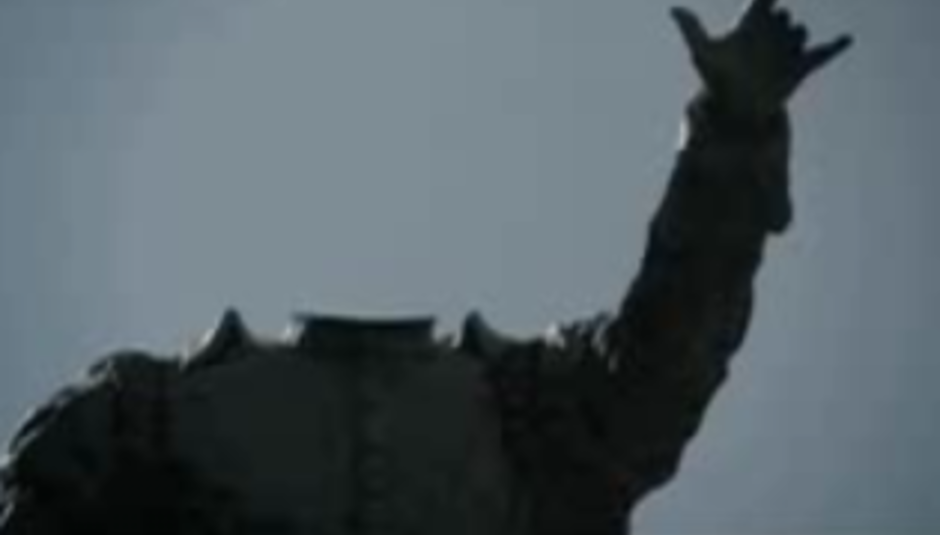 Watch: The Stills 'Being Here'

If you visit the DiS Music Forum at any given time there's always a thread about beloved bands who deserve more love. These usually include the likes of dEUS, The Longpigs, Electric Eel Shock, Longwave but amongst various other constants you'll also always hear people sing the praises of The Stills.

My love for this band has been disclosed publicly on various occasions by myself and by others, following an obsession with their debut album that was of serious housemate-bothering proportions... And then DiS Records was lucky enough to release their follow-up Without Feathers, which despite some unconvinced first reactions has since become equally cherished by their fans.

Oceans Will Rise came out yesterday via Arts & Crafts, debatably one the most influential indie labels of the decade. To these ears it's truly a fulfillment of everything they promised and threatened to be. From the goose bump inducing tingles on 'Everything I Build' to the angelic (almost proto-emo) clatter of 'Snow in California', this record brings together a touch of everything from their former catalogue but with more conviction and a clarity that threatens to see them move beyond closet obsession to everyone's-new-favourite-band status.

'Being Here' by The Stills

DiScuss: Have you heard the album yet? What other bands deserve to get more recognition?