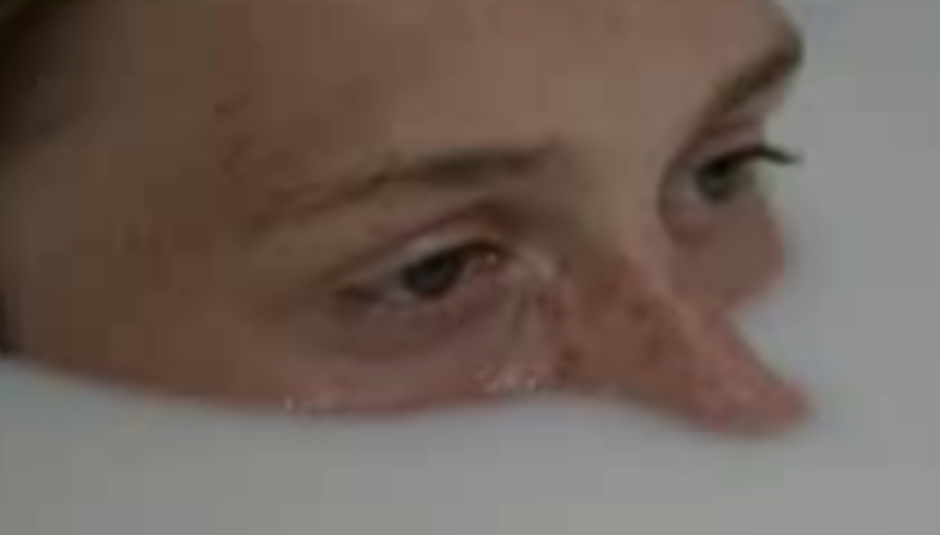 It'd be easy to squirm a little at the idea of a bunch of Londoners doing the whole Joy Division-inspired, epic gloom thing, especially because it maybe a few years too late. You can be forgiven for coming to this having read their name throughout the media and seen their moniker splattered across various festival and support bills leaving you, somewhat understandably, thinking they're just another bunch of hopefuls who'll never be as good as The National, so frankly, why bother? However, you're reading, so I dare you, hit play and let your inner Alkaline Trio/Smashing Pumpkins fanboy grab hold of you...

That track, 'Death', is out as a single on September 22nd and is followed by their debut album. And if that's not enough click on over to the Transparent blog to get hold of a remix by Crystal Castles. And if that REALLY isn't enough, go listen to some Colder who do a similar thing but in a much slinkier fashion.

'Losing Myself' by Colder

DiScuss: Are you a White Lies lover or a hater? What else do you like that's in a similar uplifting shadowy place? Are the YouTubes ok for you being that wide?