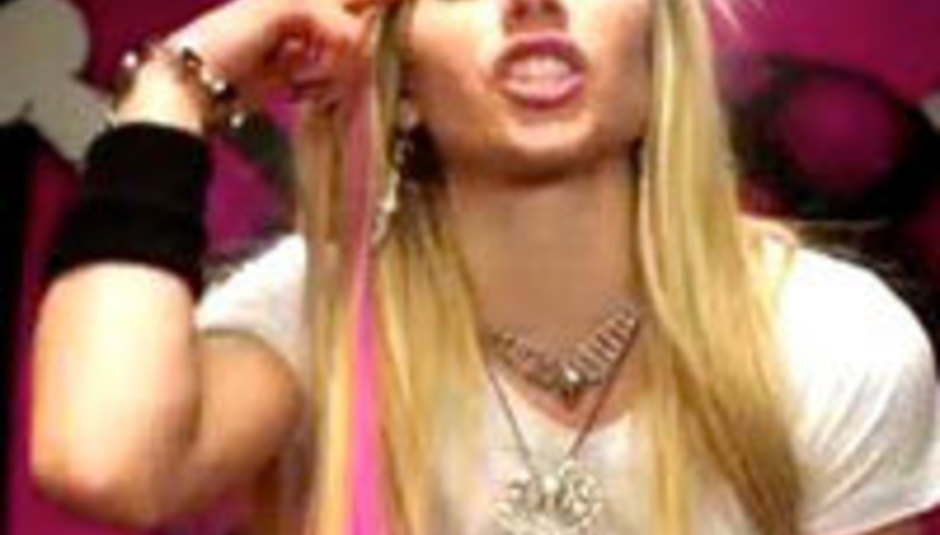 Lavigne "too sexy" for Kuala Lumpur

A Malaysian political opposition party have condemned the government’s decision to allow pop’s Avril Lavigne the chance to perform in the country’s capital, pronouncing the Canadian siren’s on-stage “moves” as “too sexy”.

A wing of the Pan-Malaysian Islamic Party believe Lavigne’s performance, due to spearhead her month-long ‘Best Damn Tour’ of Asia on August 29, would promote the wrong values ahead of the Malaysian independence day two days later.

“It is considered too sexy for us. [...] It's not good for viewers in Malaysia,” stated party official Kamarulzaman Mohamed having sent a letter of complaint to mayor of Kuala Lumpar, reported in Orlando Sentinel. “We don't want our people, our teenagers, influenced by their performance. We want clean artists, artists that are good role models.”

Malaysian law necessitates the wearing of clothes from chest to knee and without any obscene or drug-related images to use. Apparently performers must also resist “jumping, shouting, hugging and kissing on stage”. Officials at the Department of Culture are yet to waive permission for the concert, and shall meet on Tuesday to decide whether the performance will go ahead.

As well as Beyonce previously cancelling a concert planned for Kuala Lumpur, performing instead in to just round the corner in Indonesia, the Pussycat Dolls were fined 10,000 ringgit (US$2,857) amid accusations of contravening decency rules.