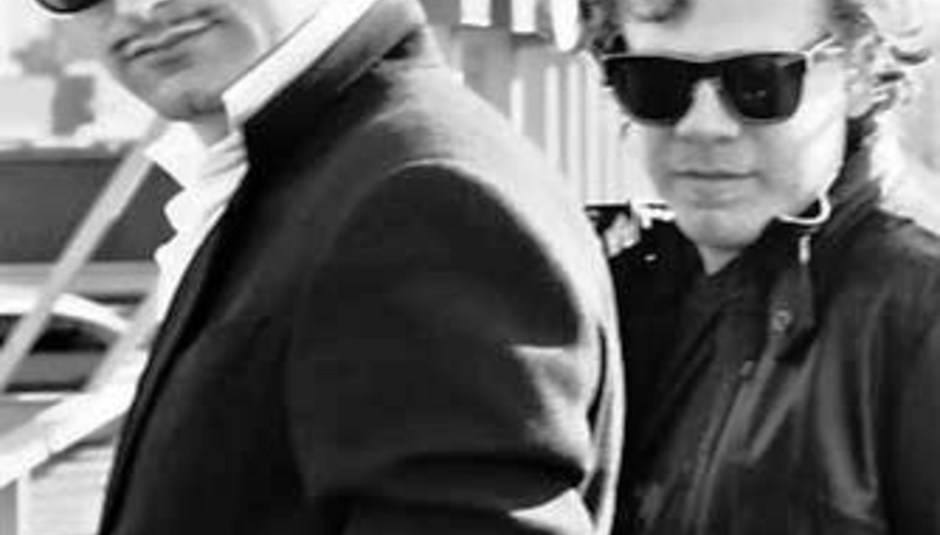 Whatever your take on their take on retro synths and metal poses, there's no doubting that Heartbreak are going places - signed to Lex, the duo will release their debut album Lies via the acclaimed label on September 22.

Part English, part Argentinian, the pair's live sets have to be seen to be believed. And danced to, heartily. So go see them, if you live in London: