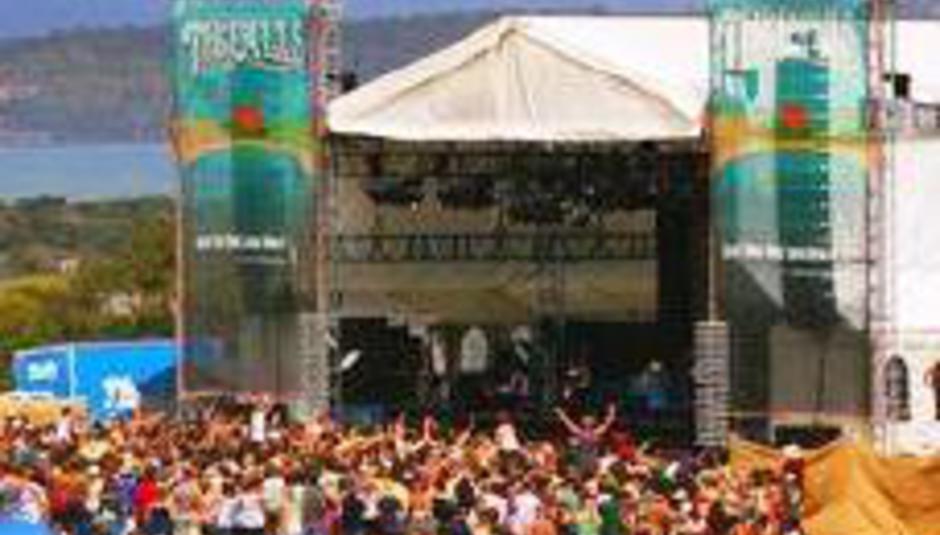 The Falls Music and Arts Festival takes place in Australia across two sites on December 29-January 1, in Lorne (Victoria) and Marion Bay (Tasmania), and has lined up a pretty DiS-decent bill so far.

We'll forgive them The Kooks - when they're not at home, it's better for everyone.

UK residents wanting to get along must register first - there's a 15,000 ticket ballot for places, and you can get involved by clicking to the official festival website.

Tickets sell out fast so if you're interested in making the trip register by August 27.

The line-up for 2008, with more acts to be confirmed, currently looks like this:

Keep your eyes out for more announcements here. The camping festival is now in its sixth year in Tasmania and its sixteenth in Victoria, and also features a film bill, comedians, an arts village and more.

DiS wants to go. Buy us a flight?