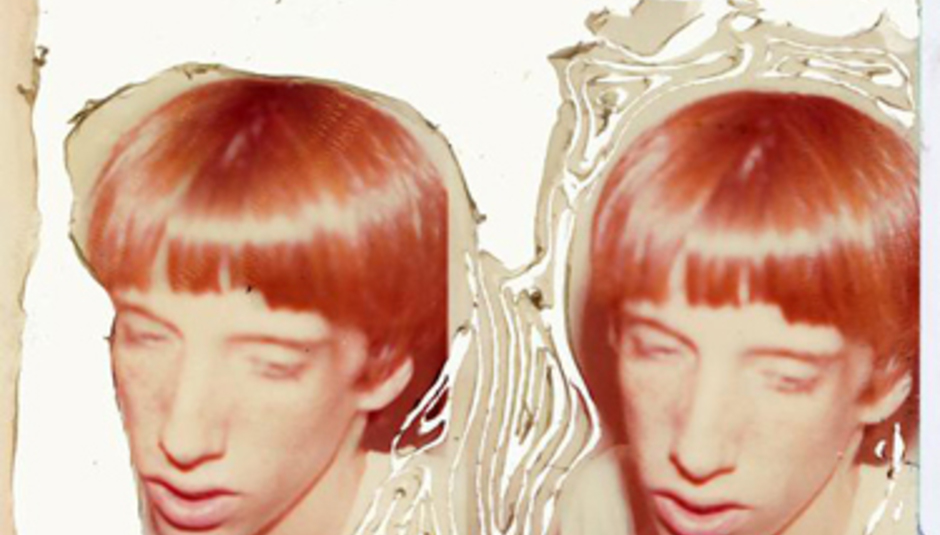 If you weren’t already aware, Bradford Cox is about as industrious a musician there is. We’ve still got a couple months until the release of Deerhunter’s next record, Microcastle (out on October 27 through 4AD), and the Atlas Sound supremeo has announced that the follow-up to this year’s remarkable Let The Blind Lead Those Who Can See But Cannot Feel (review) is almost complete.

“There is a new Atlas Sound album almost completely finished. It is called Logos and will be realeased [sic] sometime in the new year.

“Expect some suprises [sic] with the physical release of Microcastle.”

So that’s how they’re going to sucker you dirty pirates into buying the record.

It was also announced today that Deerhunter will perform at London’s Tufnell Park Dome on September 12.

Read our ‘in conversation’ interview between Liars and Cox HERE.