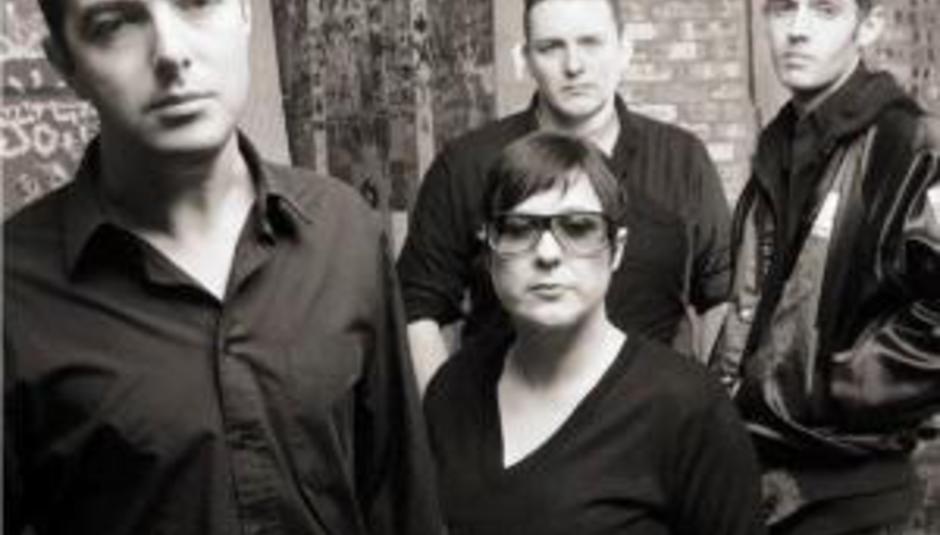 With 'Daddy's Gone' earning a re-release on August 25, ahead of their debut self-titled album (September 8), Glasvegas are to head off on their biggest UK tour to date.

The tipped Scots call at:

Tickets go on sale Wednesday July 30, at 9am. Prices are set at £8 advance, except London which will cost you a quid or so more. As is standard, really.