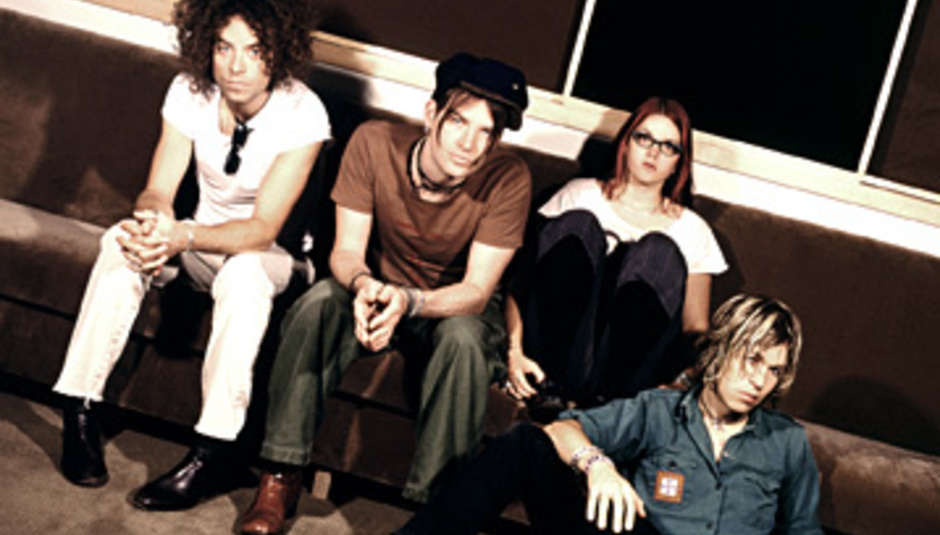 The album is released on August 18, and the band play twice in London this month. An early download of the album is available now via the Dandy’s new subscription service on their website, along with many other nifty giveaways.

The band has invited Dire Straits' Mark Knopfler and the Heartbreakers’ Mike Campbell on the album’s song, ‘Love Song’. But don't expect to see these guests at the shows below: