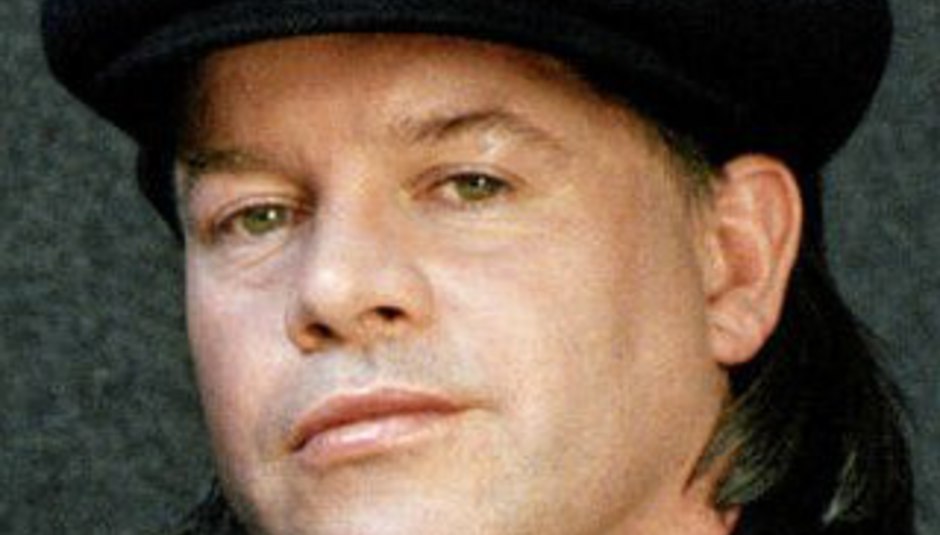 DiS recently spoke to Primal Scream's Martin Duffy (pictured) ahead of the release of the band's new Beautiful Future album (out July 21), and we asked what he made of the reformation of shoegaze titans My Bloody Valentine.

"I think it’s great! He did loads of [live] gigs with us [before reforming MBV], so maybe we helped him want to play live again. Hopefully he’ll focus on new material, and continue to come out of his shell."

And just how did Shields playing live with Primal Scream come about?

"We just asked him. He'd been doing some mixing for us. It was that simple."

And what about Loveless, MBV's second album, which apparently almost broke the label you both shared at the time, Creation?

"I’ve heard the stories about it, but I don’t think it cost that much more than [Primal Scream's album of the same year, 1991] _Screamadelica. But [Creation boss] Alan McGee likes a story. I dunno, maybe it nearly broke the Creation bank. But I think I spoke to Kevin about it, and he’d said by that time, the time the stories were about, the label had signed Oasis and they had money. I remember Creation in those days – everything was on an expense account. They had all this money, it was crazy. So to complain about Loveless nearly breaking the bank, I’m not so sure about that."_

Our full Primal Scream feature - including comment on the relationship between music and fashion in light of Agyness Deyn's pop mutterings, opportunites for new bands today, and how Duffy would like Primal Scream to be remembered - will run tomorrow.