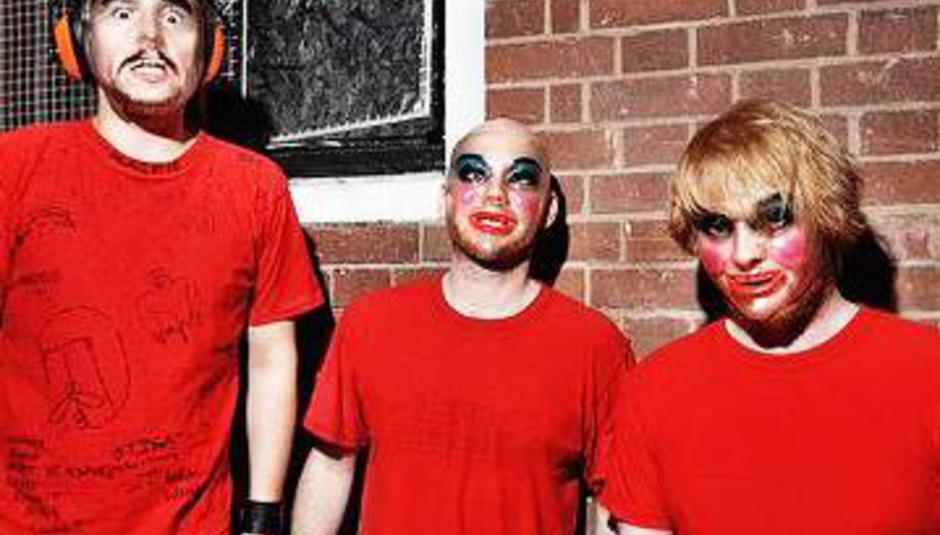 'Blood of a Dove'/'A Hint of Rennit Innit' comes out as a double a-side via Brew Records on Monday July 28, and the band will be embarking on their first headline tour in August, following recent support slots with Future Of The Left, Nine Black Alps and Biffy Clyro.

Those dates will be announced on their MySpace page as soon as they're confirmed.