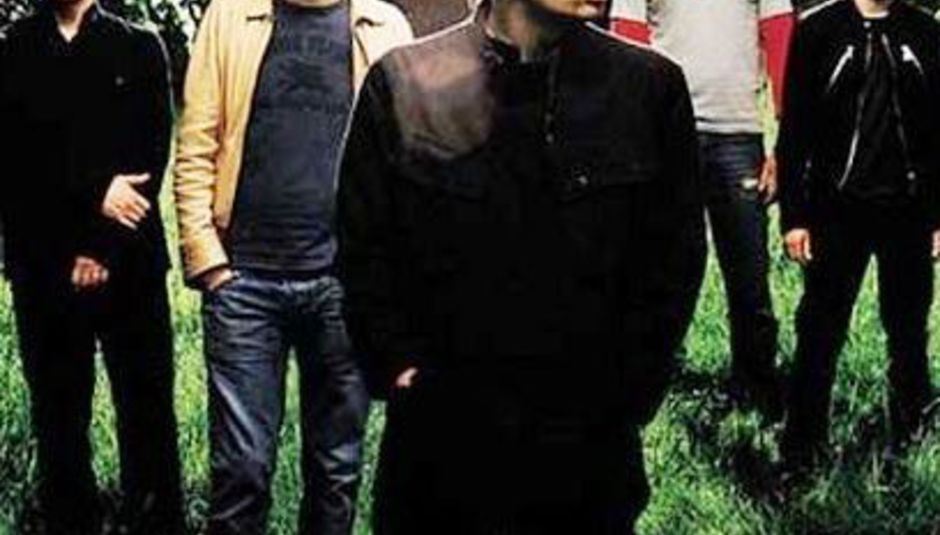 Radiohead delivered the hits last night in London, at their second show at Hackney's Victoria Park.

The band received criticism from some quarters following their first night's performance, which didn't include the band's OK Computer-period hits (although it did feature 'Climbing Up The Walls', 'The Tourist' and 'Airbag'; read our review here). Last night, they pulled out the big guns: 'Lucky', 'Karma Police', 'No Surprises' and, to close, 'Paranoid Android', their highest-charting single.

The band also played 'My Iron Lung' and 'The Bends', from their second album The Bends. Last year's In Rainbows was well represented, as expected, with selections including 'Nude' and '15 Step' (both delivered the night before, too).

The setlist from last night (June 25) was as follows:

DiScuss: Were you at both London shows? Which set did you most enjoy? Are you seeing Radiohead in Manchester or Glasgow? Excited?