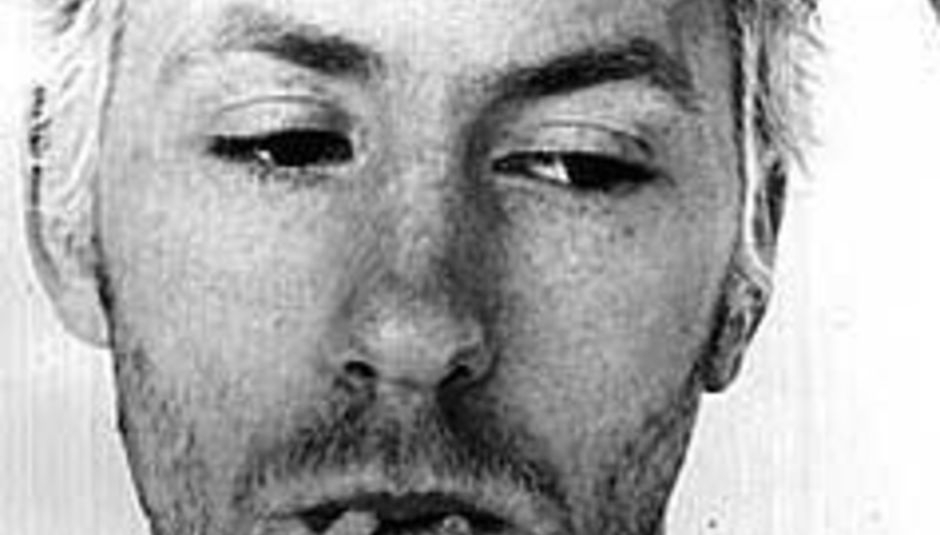 Soundtracker supreme David Holmes has confirmed the release of his fourth solo LP, The Holy Pictures.

Scheduled for a September 8 release - preceded by a single, 'I Heard Wonders', on August 25 - The Holy Pictures is the belated follow-up to 2000's Bow Down To The Exit Sign. In the eight years between albums, Holmes worked with The Free Association, releasing David Holmes Presents the Free Association in 2003.

Says Holmes of his new album:

"The story of this album really began on August 4, 1996, when my mother, Sarah Holmes, passed away. I had always wanted to make a record about my life in Belfast and all the things attached to that – family, friends, loss, love and starting a family of my own. All the stuff that shapes the person you become."

The Holy Pictures will be released via Canderblinks/Mercury/UMC.