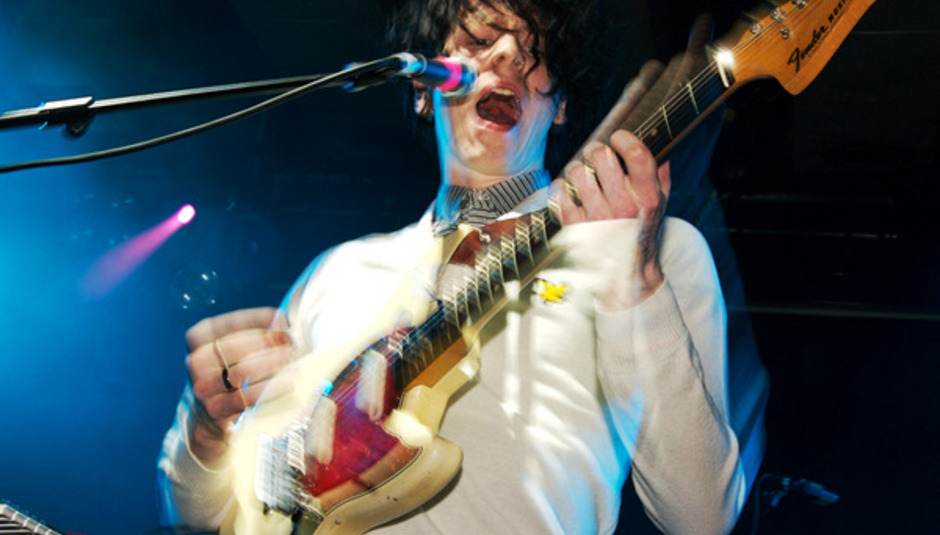 Undeterred after the British public recorded an EPIC FAIL in only managing to get ‘Two Doors Down’ to 28 in the charts, Mystery Jets have announced that they’ll continue touring into the autumn.

Trot through dead leaves to the following venues:

Tickets are available from a number of places – DrownedinSound recommends a useful site called ‘Goggle’.

Twenty One, Mystery Jets recent album (review), has just been re-issued by Sixsevennine. It includes bonus track ‘Somewhere in my Heart’, a cover of the Aztec Camera hit.