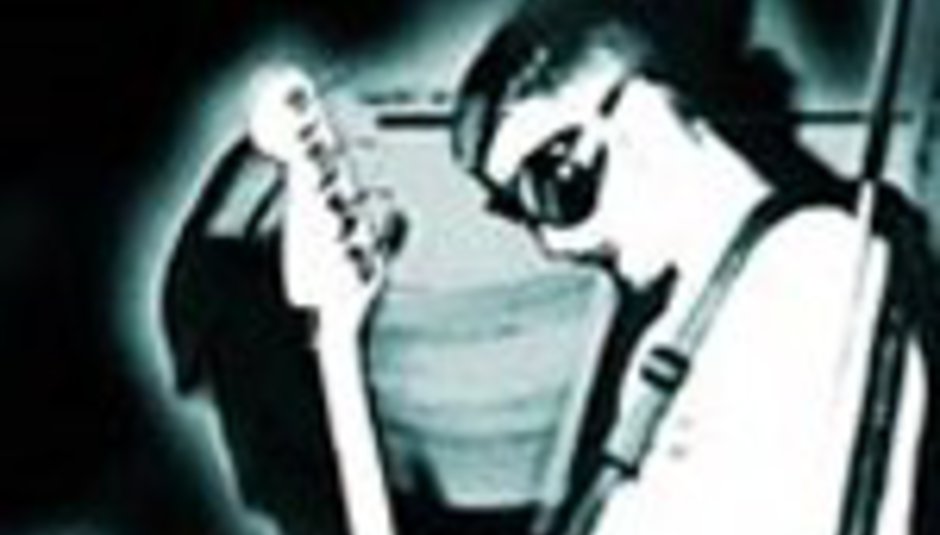 Mclusky: "my dad is bigger than your dad!"

by Adam Anonymous February 19th, 2002
Welsh mentalists Mclusky have unveiled a tour to coincide with their forthcoming single ‘To Hell With Good Intentions’, which is released on March 11th through Too Pure.

No less confrontational than their last single, the title track features such immortal boasts as 'my band is better than your band' and 'my dad is bigger than your dad'!

The full tracklisting is completed by 'Beacon For Pissed Ships' and 'The Habit That Kicks Itself'.

Their first album for Too Pure, 'Mclusky Do Dallas', follows in April.

Catch Mclusky during March at: