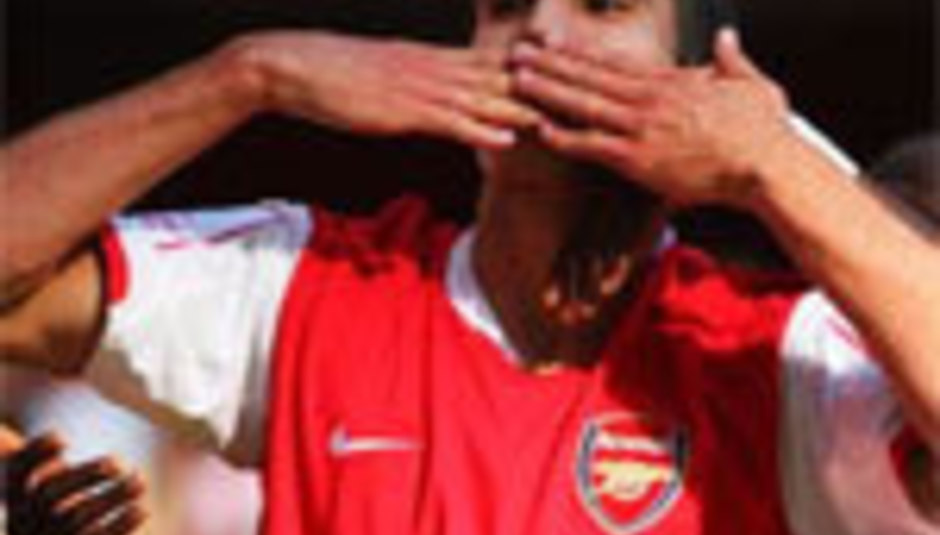 The top 40 - back to normal. Unshackled from the cuffs that bound it to Rihanna for ten weeks over this strange summer, the weekly chart round-up can now get back to being an increasingly dystopic sound bite on success stories bound only by their brevity. "Too innovative for the world" Timbaland's off the top.

Who put him on his arse? The admittedly rather brilliant producer has seen his title stolen by slow-burning Scandinavian popstress Robyn and producer Kleerup. 'With Every Heartbeat' topples 'The Way I Are'. A bunch of pigeons scrap over a mouldy crust.

Next topic for conversation - big jumps. You have to drop some way into the backwaters of the singles chart for these - Winehouse is there, up 13 to 24 with 'Tears Dry On Their Own'. Heeeeeeerooooooooin. In chart terms, she is. After that there isn't much to report; Richard Hawley, though, will be chuffed at grazing the top 40 with 'Tonight The Streets Are Ours' climbing from 118 to, er, 40. Still - A.R.E.T.H.A.

The big story in the album chart is the titanic battle that wasn't really, between Nash and Paul Potts. Made of Bricks pisses all over One Chance and pretty much everything else in the album charts this week to give the LDNR the number one she missed out in the singles chart. That'll teach you to try and sell opera to the common man, Potts.

The Coral go in at eight, with new record Roots and Echoes, while Kubb-alikes Ben's Brother gash-crash the top 25 with Beta Male Fairytales - up from 102! Believe me, please, when I say that's all there is to say about the hit parade this week.