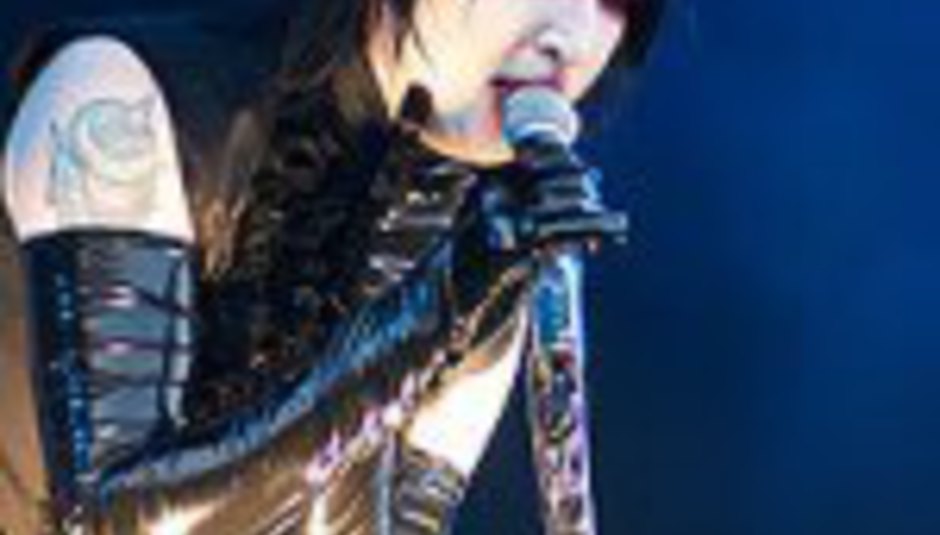 Marilyn Manson - HE MAKES YOUR KIDS CUT THEMSELVES - is to tour in December, calling in at four UK venues of arena proportions. Namely:

Manson's last album, Eat Me, Drink Me, was so great I gave it away. Support on the above dates comes from Turbonegro, though, so that's something to smile about. Apocalypse dudes?! Oh, yes, go on then. Tickets are on sale from this Friday, August 10, priced at some weeks' pocket money.

In related news: the film Phantasmagoria: The Vision of Lewis Carroll, a Manson-styled interpretation of Alice In Wonderland, is set to feature such stars as Lily Cole, Tilda Swinton and Evan Rachel Wood. Isn't Lily Cole a model? 'Evs... the film's not got a release date yet.