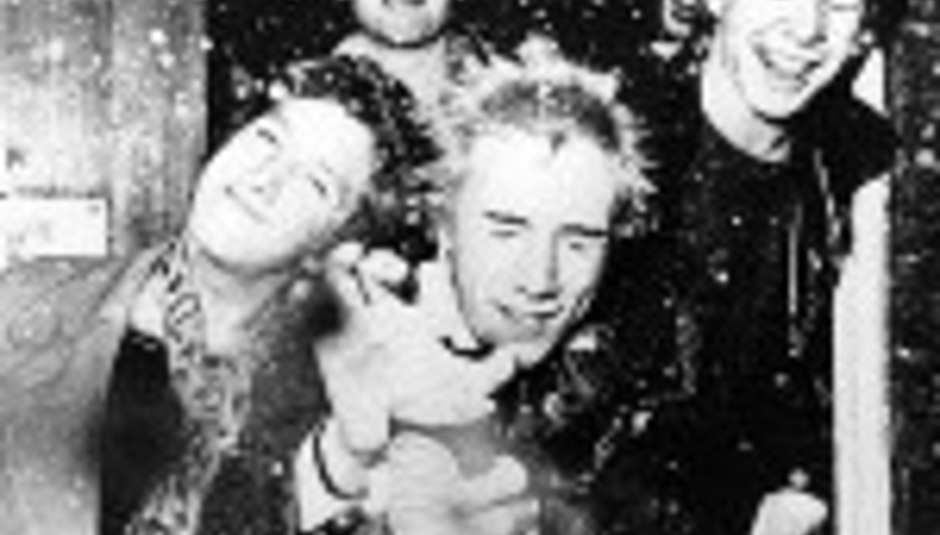 The 30th anniversary of the Sex Pistols' Never Mind The Bollocks... album is to be marked by the release of a special vinyl edition of the LP, featuring a bonus 7" of 'Submission'.

The album is to hit stores in October. The spare single was originally meant to feature on the original album, missing the cut purely by accident. Way back when, the first 50,000 copies of Never Mind The Bollocks... were sold with said song as an insert. This is exactly the case with the 'new' version.

Also due for the special edition treatment in October are four singles: 'Anarchy In The UK', 'God Save The Queen', 'Pretty Vacant' and 'Holidays In The Sun'. Bravo? Guess.

Blah blah something about an overdose.