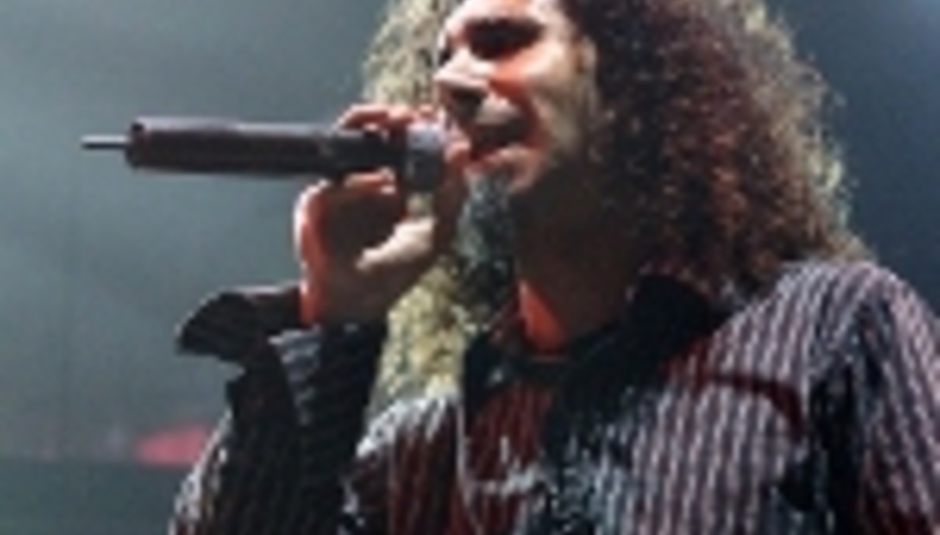 System Of A Down's vocalist Serj Tankian is to release his debut solo album in October through Reprise.

Elect The Dead was recorded at its maker's home throughout the second half of 2006, and is entirely self-produced. It features guest turns from Guns N' Roses drummer Bryan Mantia and System's John Dolmayan.

Says Serj of the solo album: "I was writing more traditional-type songs on my piano and acoustic guitar, with almost a classical to operatic flavour, and it ended up being a rock record. There is more instrumental depth - more pianos, acoustics and string arrangements. Stylistically it touches upon classical music and Spanish gypsy vibes while still remaining schizophrenic and dramatic within a single song."

A single, 'Unthinking Majority', is expected to be released digitally really soon, while the first physical single is set to be called 'Empty Walls'.