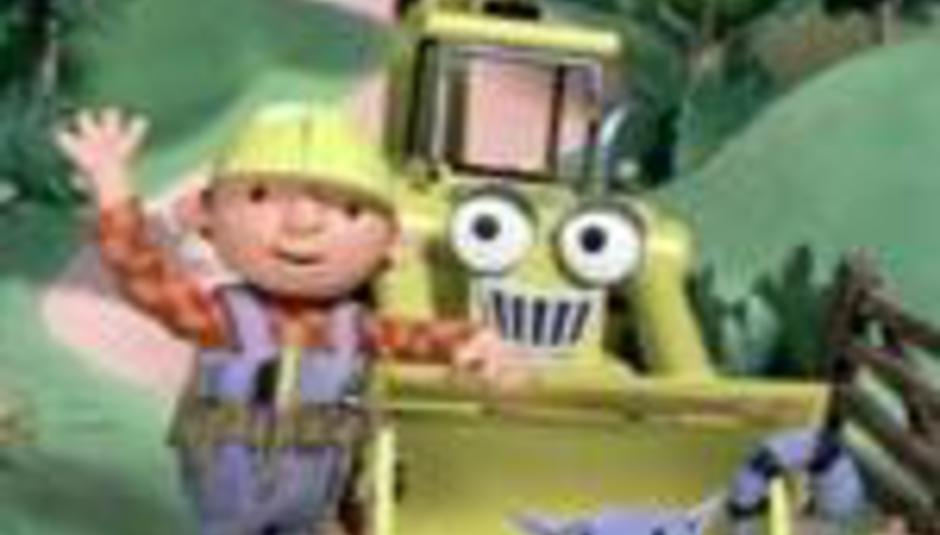 On 21 September 2001, Bob the Builder Live tickets will go on-sale to the general public. Fans of the wildly popular Bob the Builder television series will get to experience the antics and enthusiasm of Bob, Wendy, Scoop, Muck, Dizzy, Roley, Lofty, Pilchard and Spud in a live arena setting as the crew sets out to transform a rubbish tip into a park.

The Bob the Builder Stage Show, Bob the Builder LIVE! is being produced by HIT Entertainment, in association with HOT Animation, producers of the hit television series. The show will include original music and recordings by the TV cast, led by Neil Morrissey.

PLEASE NOTE - CHILDERN UNDER 1 GO FREE, BUT ARE NOT ALLOCATED A SEAT.

Bob and his very capable team will be packing their toolboxes for the stage show's first date at the Sheffield Arena. Dates are as follows:

Bob's very colourful world will be re-created on an arena stage with a floor-level playing area; his actual yard will be brought to life through a 3 dimensional back-wall construction from scaffolding, which will include different playing platforms. Audience members are invited to participate in all the capers surrounding a typical Bob day.