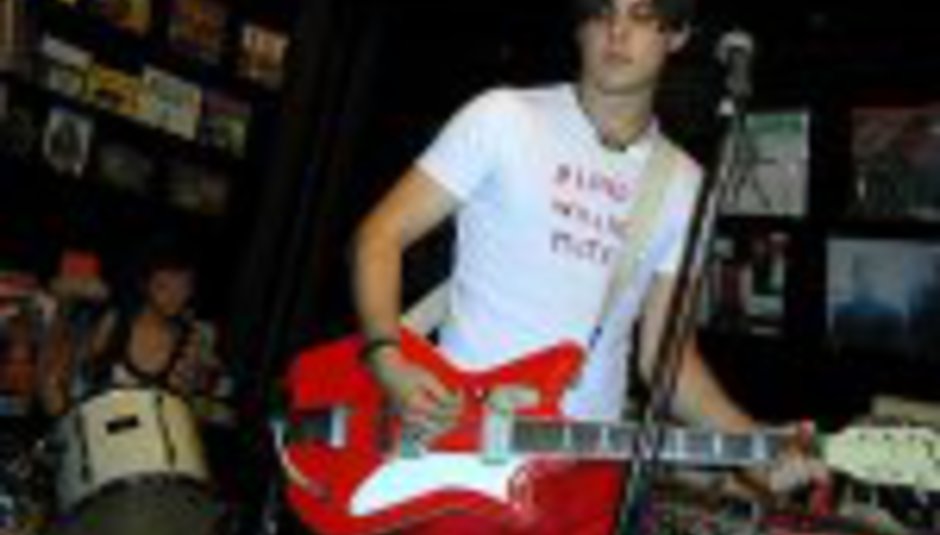 The White Stripes will return to the UK again later this year for an arena-sized tour.

The band - who I thought were one of the world's biggest, only for the office to shoot that theory down in flames - will play the following dates this winter:

Tickets will go on sale this Friday the 13th of July at 12pm. You'll find them here, except if you're unlucky enough to live in Glasgow - yours are here.