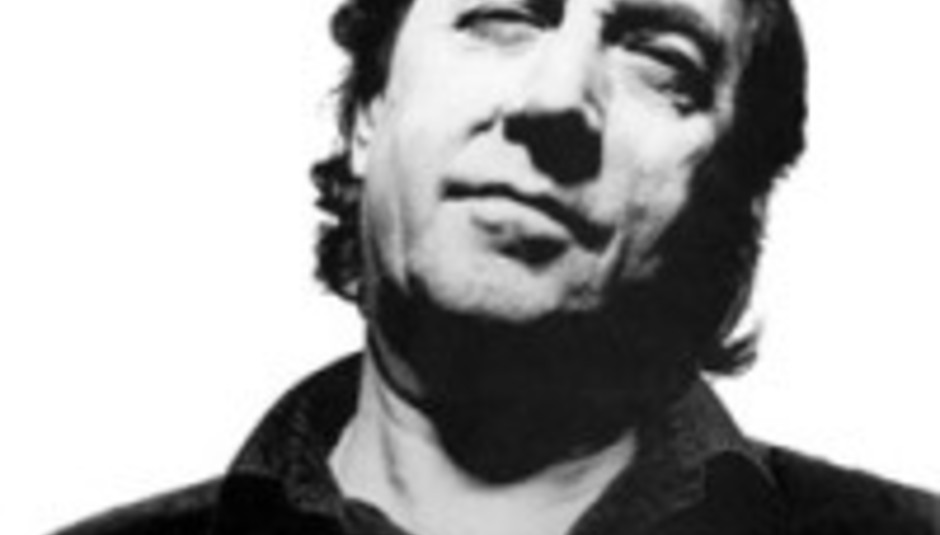 Here’s a tasty giveaway for you. The rather legendary Bert Jansch will be playing a gig at London's Somerset House on July 14 with Bernard Butler and Beth Orton, as part of the Summer Series. And we’ve got a couple of tickets kicking about that we’re oh-so keen on giving away.

As a solo artist and founding member of Pentangle, Bert Jansch’s erudite guitar and surly vocals have cast a long shadow over generations of British troubadour-types from Nick Drake to Johnny Marr. And as part of a triple whammy with the silky tones of ex-Suede guitarist Butler and the equally blissed-out folk stylings of Ms Orton, it should be an event worth answering a stupid question to get free tickets to.

Funnily enough, you can do exactly that, below:

Send your answers in an email to alex DOT denney@drownedinsound DOT com, leaving a contact number and putting 'Jansch Competition' in the subject line. If you spell 'Jansch' incorrectly you lose, simple as. Just 'cos I’m evil like that.