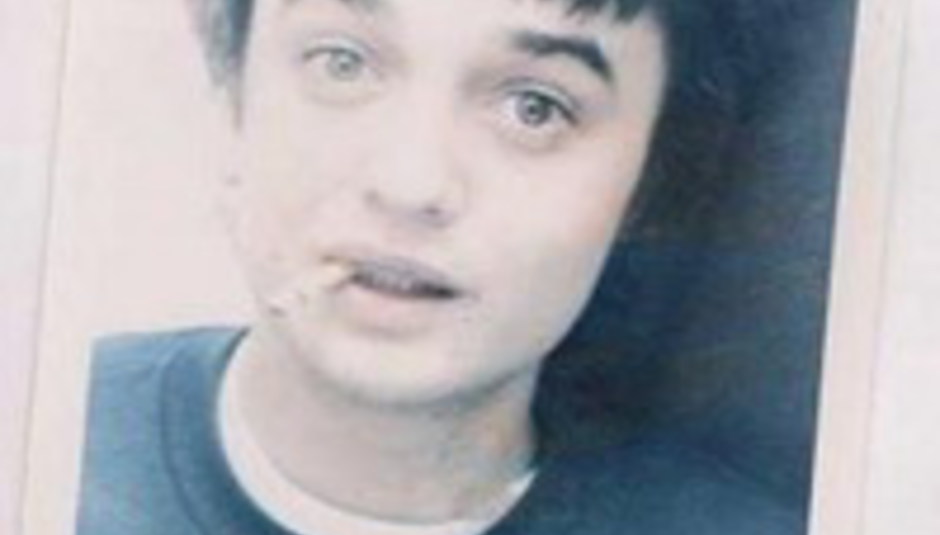 Road to ruin: Doherty living under the Westway

We try to keep our Pete Doherty coverage to a minimum here at DiS news, but we feel it's ok to broaden our remit on this occasion. The former Libertine is living in a caravan under the Westway, apparently.

The change of address comes after the addict fled from Kate Moss' posh North London town-house for cheating with a South African model everyone's calling 'Lindy'.

Pete, though, claims it's he that initiated the split: "It's like living with a f*cking stalker."

Assuming that Moss is a regular patron of DiS, this report has probably given the boy's game away. Sorry Pete.

After a court hearing the other day, to which Doherty turned up so late a warrant was issued for his arrest, reporters followed the scamp back to a campsite under the west London dual carriageway. "I live here now," explained Doherty, as a gaggle of scrawny hens battled for grain around his feet and naked children tried to evade a pack of stray dogs.

The judge in Doherty's current prosecution ordered him to attend detox in Harrogate, Yorkshire and get off the horse. If he doesn't, she warned, "I can tell you now that you will go into custody”.

Reports suggest that Doherty can't be that hard-up, however - news reaches us that Al Youthmovies girlfriend's attempts to buy him a 'bag' were scuppered by an interception from the floppy-cheeked one.

Cheeky! The bag may have been full of drugs or bombs*. Possibly. After living in its shadow, perhaps Doherty has finally snapped and is looking to wreak vengeance on the way of the West.