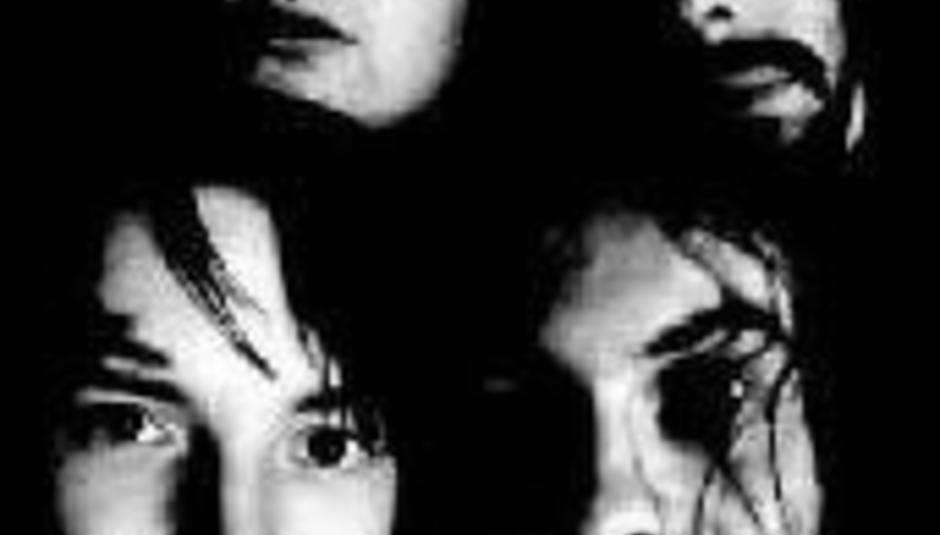 Brooding yet beautiful Leicester five-piece Her Name Is Calla have signed to Leeds based record label Gizeh Records, home of Immune and Glissando among others. Here is the news direct from label owner Rich Knox:

"Her Name Is Calla will release their debut single on September 24th. The single will be a 7" limited to 500 copies. The band's debut album will follow in early 2008.

"To support the single release Her Name is Calla are playing six shows with iLiKETRAiNS in September [...+ October] alongside a few dates of their own:"

For more information go to GizehRecords.com.