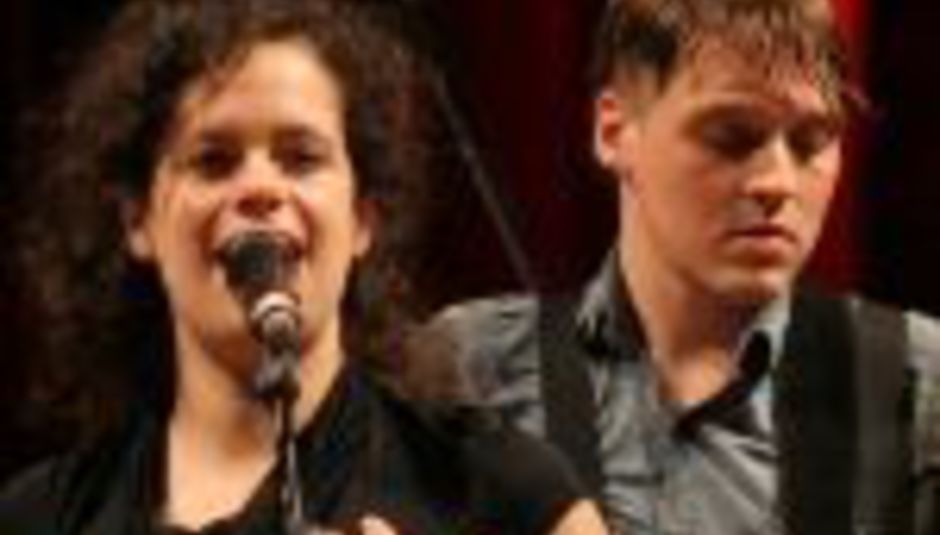 The band, who will be over in October 'til November, have tacked on another show at London's Alexandra Palace. Three in a row in that cavern? They're gonna need a lot of tears.

'Til the next addition, that's your lot.