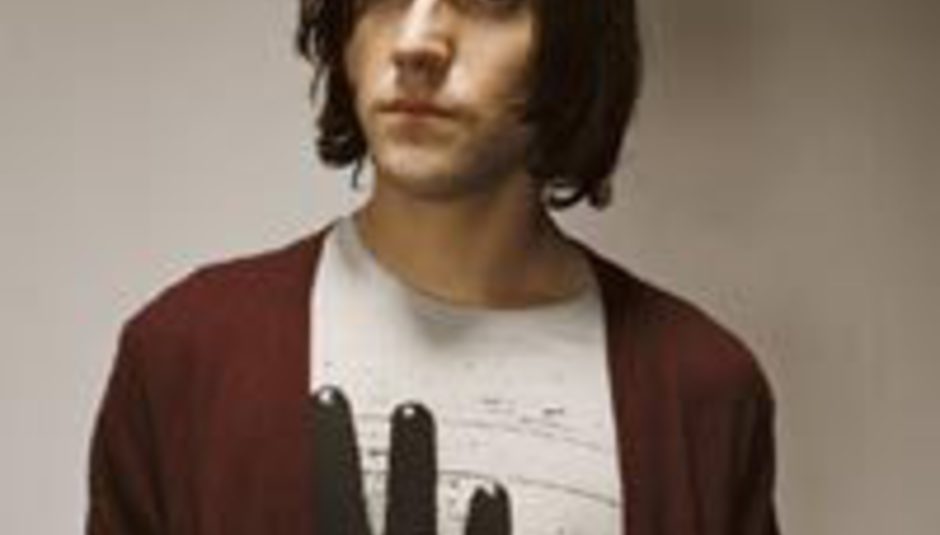 DiS has arranged a very, very special prize for one lucky, lucky Bright Eyes fan out there.

Conor Oberst and company roll into London early next month for a pair of dates at the city's Shepherd's Bush Empire (July 3 + 4), and not only can you, if you're said lucky fan, attend, but you'll also be our official snapper for the evening.

Yup yup: you'll be allowed into the photographer's pit on July 3 to shoot the band - which will be expanded on the night to a 12-piece outfit, decked out in all-white clobber - and your shots will then be displayed on DiS for all to see. You'll have to send them to us, obviously. And there's more: the winner will meet Conor himself, which is nice isn't it? Yes, it is.

The winner's photographs will run on July 9, the day Bright Eyes release their new single, 'Hot Knives'. So they'll have to e-mail us the snaps by Friday July 6 at the latest!

The winner will receive a pair of tickets, so a mate can be taken along. Which is neat, really, cos nobody wants to be a loner round the Bush way.

To be in with a chance of winning this unique prize, simply answer the following question:

Conor Oberst also played in which of these rock bands?
A) Commander Neptune
B) Commander Venus
C) Commander Uranus

Send your answer to alex DOT denney AT drownedinsound DOT com, writing "Bright Eyes Competition" in the subject line and leaving a contact telephone number. The competition closes on July 1, and the winner will be contacted on July 2. Good luck!