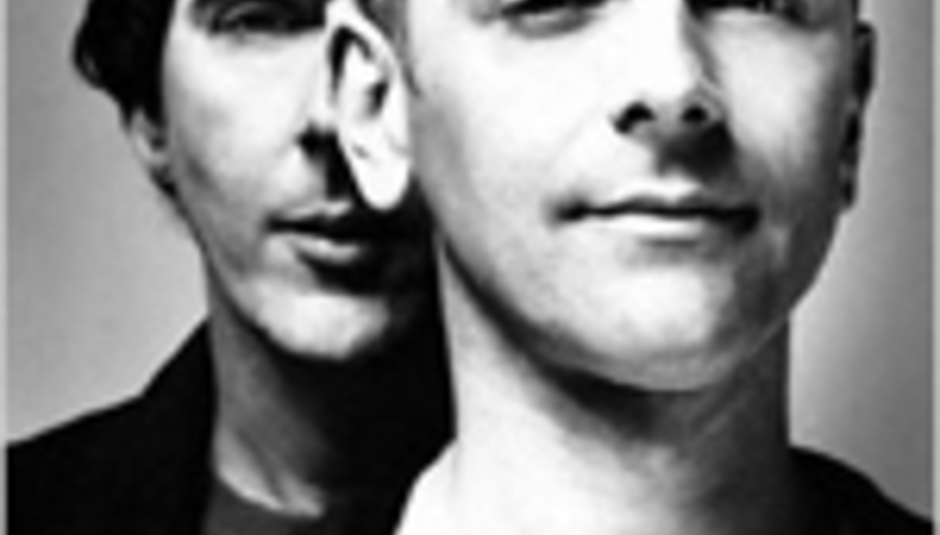 Underworld will tour the UK in October.

The duo perhaps best known for the, frankly, yes 'Born Slippy' cut that was used on the Trainspotting soundtrack will play eight shows in England and Scotland.