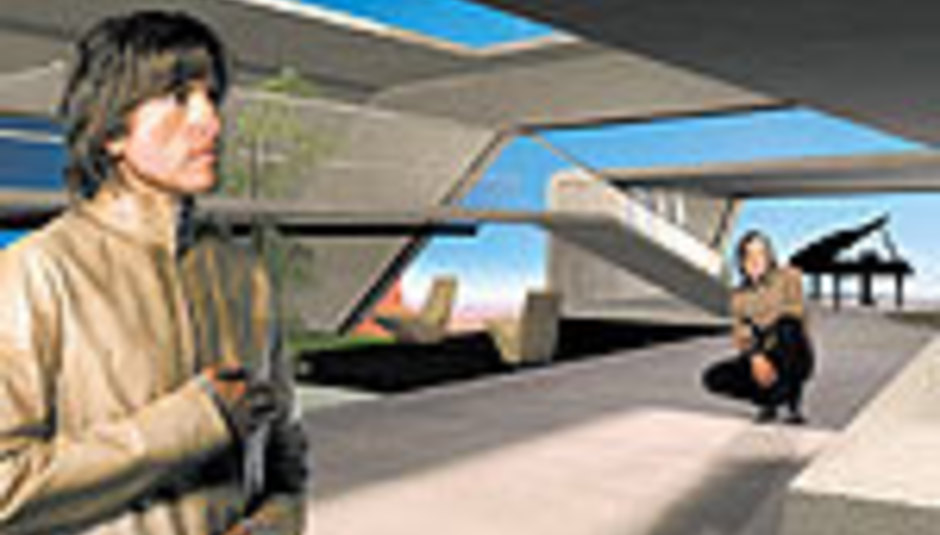 Air: a pair of winter shows

French ambient-poppers Air have anounced a pair of shows for November.

The duo played the O2 Wireless Festival in Hyde Park yesterday. DiS was there. They played 'Kelly Watch The Stars'. DiS may have had a little dance. Then we remembered Queens Of The Stone Age were on. They were better. The hits were warmly received. One of us crowd-surfed. Fo'real.

The band's latest album, Pocket Symphony, is out now. Bothered: it's got no 'Kelly Watch The Stars' on it.