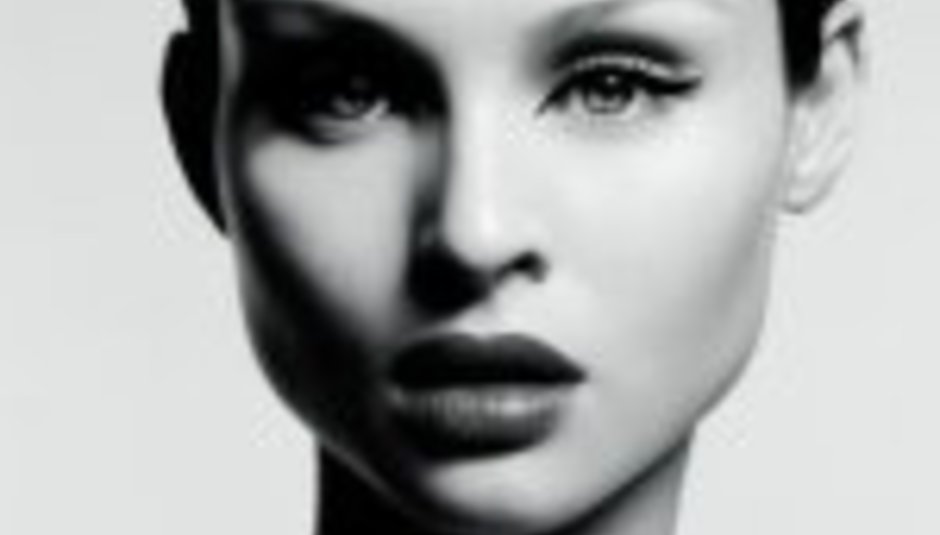 For the first time in three years, too, as it happens. Full dates:

Tickets are on sale from today, priced between fifteen quid and a bit more for London.