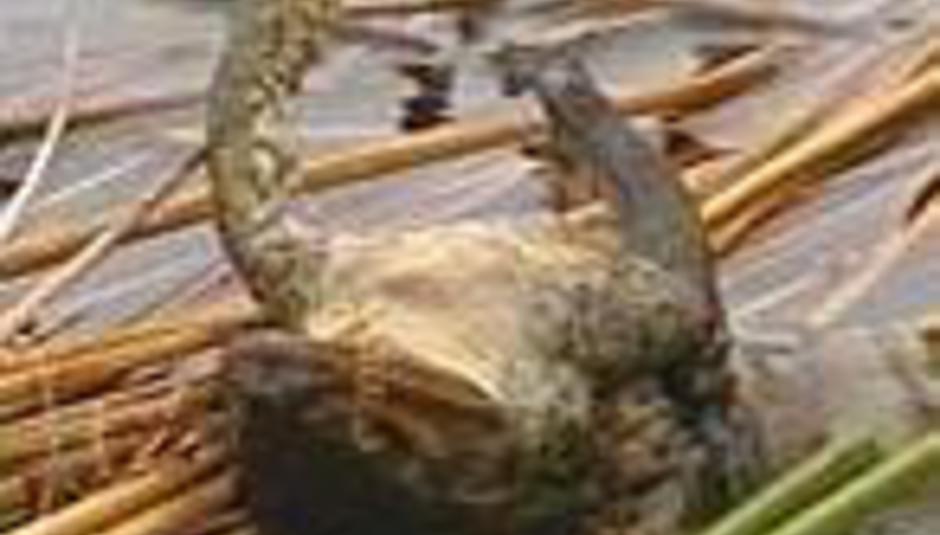 If you care, you're likely to know already; but DiS thought it was worth bringing the last four FROG bills to your attention. It's not like we'll get the chance to again, is it?

"To our faithful mailing list, the rumo[u]rs are true. After three massive years, 200 bands and over 150 000 punters, London's favourite Saturday night indie club has decided its time to call it a day.

"It feels like the right time to move on. Our favourite band, Larrikin Love have split. Tony Blair's on his last legs and some idiot decided that you won't be able to smoke in clubs from this summer.

"June 30th will see the end of FROG as a weekly party. During our three years FROG has had some of today's biggest bands grace our stage. From our early days with sets from Babyshambles, Kaiser chiefs and Razorlight right up to recent gigs by Jamie T, Klaxons and CSS. FROG has been a coming of age gig for any band worth their swagger."