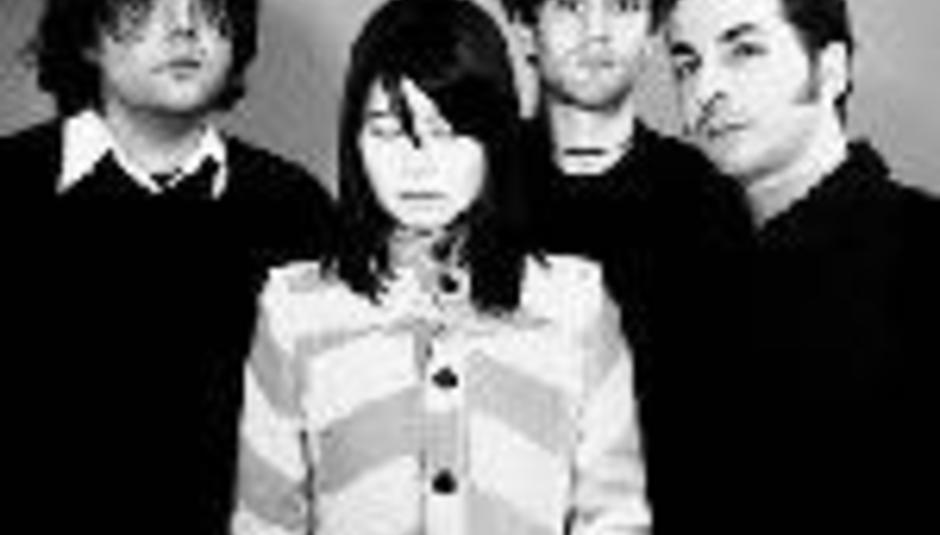 The series will commence later this month to support this week's release of their self-titled debut album. Look out for a review of said album over the next couple of days.

Here are the details of the shows in full:

A single, 'Thursday', will be released into the wild at the end of the month. Add dates to your gig calendar here.