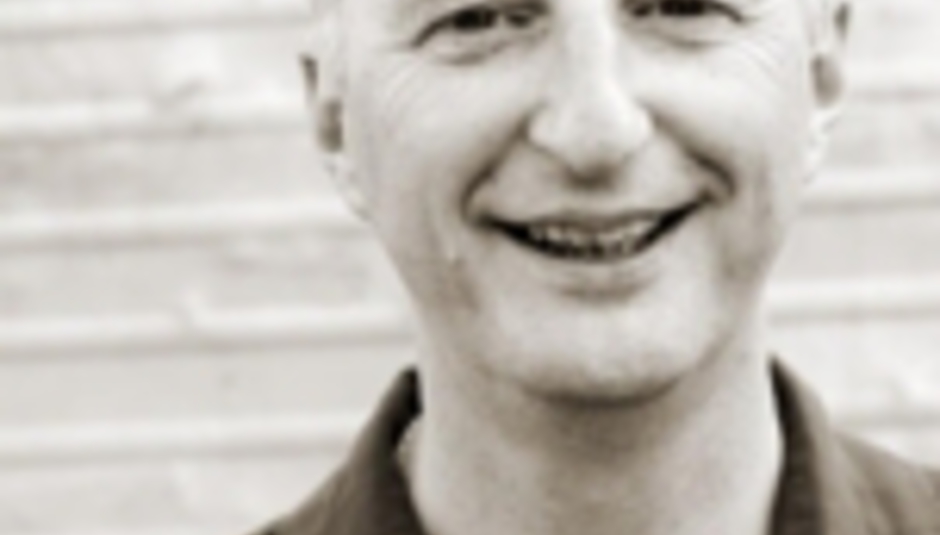 Prisoners to get Bragging rights?

Uncaped crusader Billy Bragg, these days probably famed more for his protests and politics than his pick-skills, has launched a new initiative with the aim of providing musical equipment – guitars, to be precise – for inmates detained at her Majesty’s pleasure.

The Jail Guitar Doors campaign, timed to coincide with the fifth anniversary of the passing of Joe Strummer, will see a number of fund-raising gigs organised by volunteers held over the coming months. Here’s one such example, the very one you will find me at no less:

Saturday 16th June
The Fez Club, Reading
4pm - 4am
--
GoodBooks
SixNationState
Laura Marling
My Luminaries
Pete and the Pirates
The Strange Death of Liberal England
plus an acoustic stage with Matthew Greener of Morning Runner and MORE!
--

Says Bragg of his campaign:

“Ex-prisoners who have actively participated [in] such sessions have a re-conviction rate of between 10% - 15%, compared to the national average of 61%. Previous projects in other prisons have relied on borrowing guitars from staff members which have to be taken home again after the session, depriving inmates of the chance to take their instruments back into their cells to play.”

“It cost just under £375 to provide guitars and percussion instruments... it's a relatively small amount of money which could be raised at a benefit concert by any band or artist that can draw a crowd. I'm asking musicians, particularly those of you who were inspired by the Clash, to raise the money to provide a prison with enough equipment to help inmates find that same sense of release.”

It’s a nice idea, Mr Bragg – or a terrible idea, depending on whether you think prisons should be used solely for punishment rather than rehabilitation – although the question remains as to whether inmates will be allowed to take wieldable guitars with strong removable strings into their cells. Unless it’s one of those minimum-security prisons, of course, or they modify the guitars.

You can find out more about the campaign, as well as volunteering to put on a show, by visiting the website.