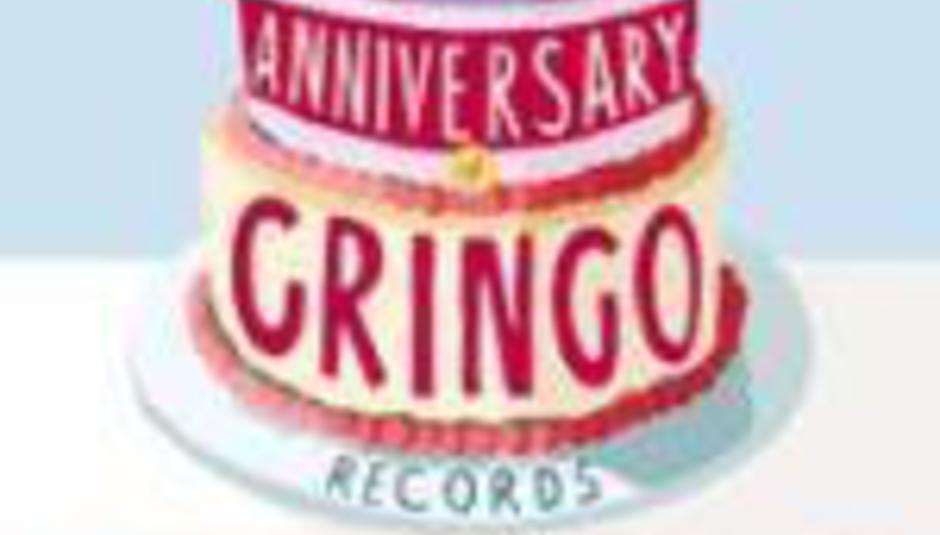 The full line-up for Gringo's tenth anniversary show has been announced, and it's pretty dang spesh.

The Nottingham-based label of much aceness turns ten at The Art Organisation, on the city's Station Street, on June 9. Doors open at 2pm, and tickets are just £7. Buy them in advance from here.

Check out Gringo at their official site here and their MySpace here.